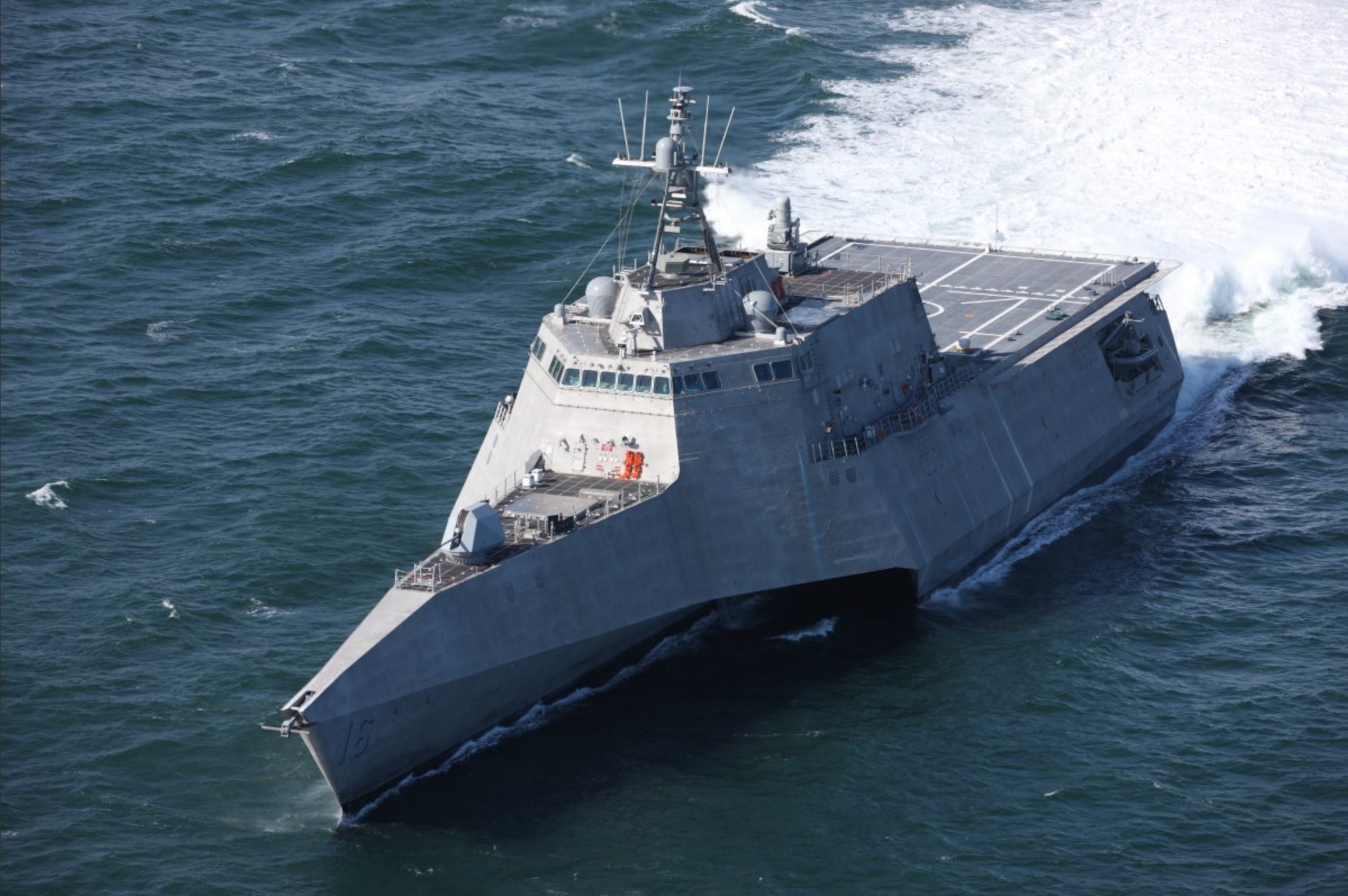 Austal USA has delivered its eighth Independence-variant littoral combat ship (LCS) to the US Navy.

The future USS Tulsa (LCS 16) is the second Austal designed-and-built LCS delivered to the navy this year and will be the 13th LCS to enter the fleet.

The delivery of the 128.4-metre by 31.5-metre Tulsa precedes the commissioning of the future USS Manchester (LCS 14) in New Hampshire at the end of May.

Charleston (LCS 18) is preparing for sea trials. Assembly is under way on Cincinnati (LCS 20) and Kansas City (LCS 22), and modules for Oakland (LCS 24) and Mobile (LCS 26) are under construction.