Written by Baird Maritime on September 6, 2018. Posted in Ships (Naval). 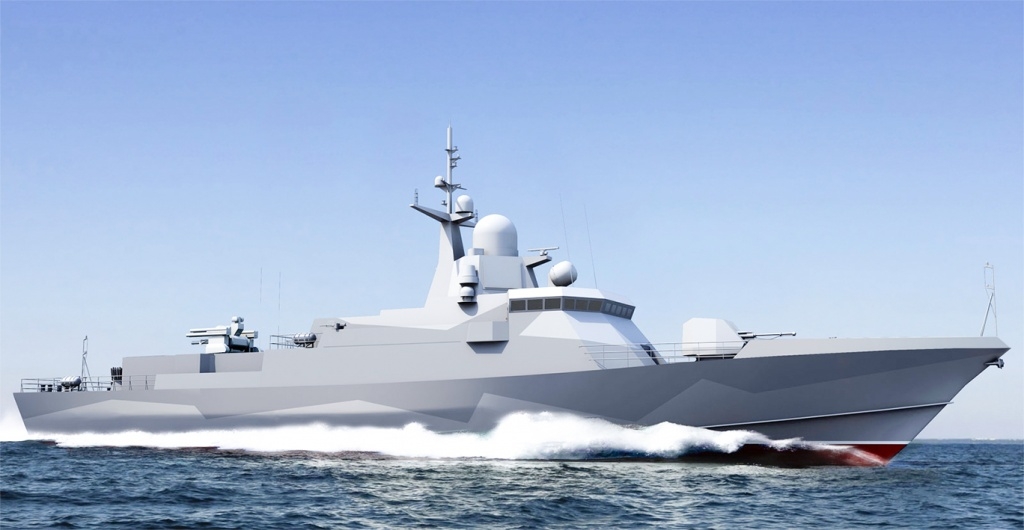 A contract has been signed for four “Karakurts” (small missile ships of Project 22800) between Russia’s Ministry of Defence and Amur Shipyard, part of USC.

Karakurts are Russian multi-purpose missile and artillery ships of small displacement designed for coastal use, roughly equivalent to a corvette.

The official designation of ships is the conduct of combat operations in the near-sea zones and participation in peacetime operations.

The armament of the Karakurts includes complex attack and anti-aircraft weapons, combat command and control systems, detection, target designation, and communications. The basis of attack weapons are rockets of the Caliber family.

According to the contract, four ships should be delivered to the Pacific Fleet before the end of 2026.