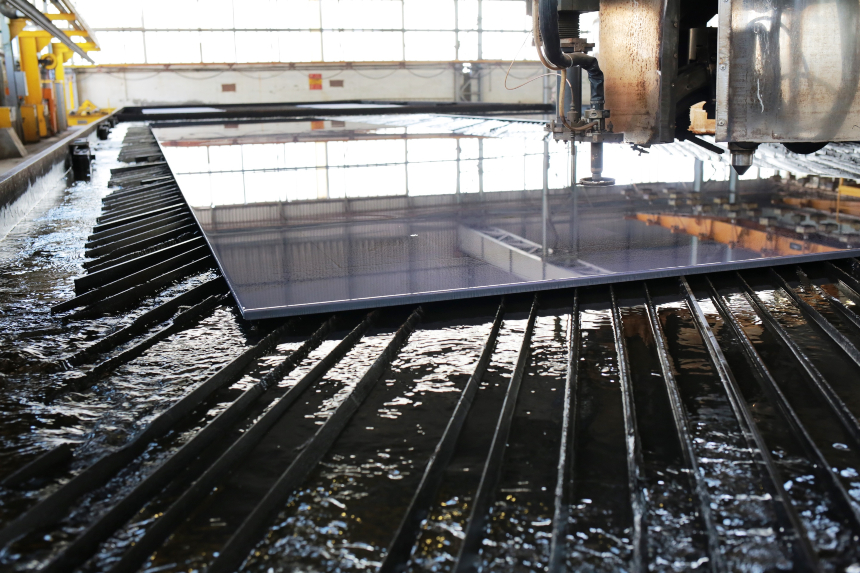 Fincantieri has cut the first steel that will comprise the forward sections of four logistic support ships slated for the French Navy.

The forward sections will be built at Fincantieri’s Castellammare di Stabia shipyard and will be handed over during the 2021-2027 timeframe to French shipbuilder Chantiers de l’Atlantique.

In the fourth quarter of 2019, the consortium of Chantiers de l’Atlantique and Naval Group, which will complete construction on the support ships, had selected Fincantieri to build the vessels’ forward sections.

Once in service, the support ships will be used to transport food, fresh water, ammunition, spare parts, diesel fuel, jet fuel, and other critical materiel as part of a deployed naval task force.