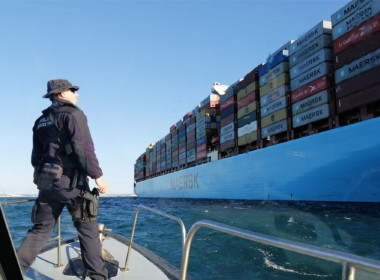 A Danish-flagged containership has lost power and gone adrift off Portugal’s southern coast after a fire broke out in its engine room on Saturday, December 26. Owne .. 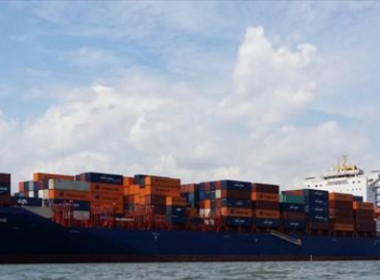 A containership anchored in the Gulf of Guinea off Benin’s Port of Cotonou was boarded by pirates, who afterward kidnapped eight of the vessel’s crew, on Sund .. 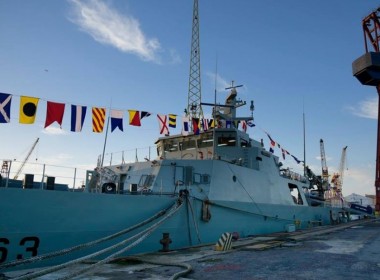 Written by Baird Maritime on January 2, 2019. Posted in Ships (Naval). 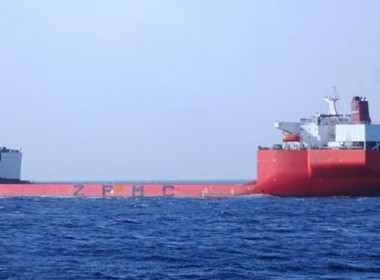 Praesidium International reports that 14 sailors have been abducted by pirates from a heavy lift vessel in the Gulf of Guinea 75 nautical miles northwest of Sao Tomé and .. 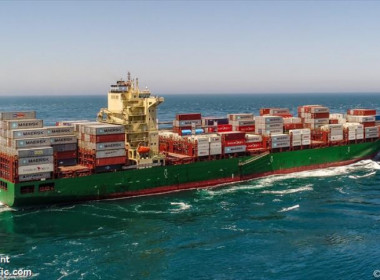 A containership owned and operated by Germany’s Schulte Group was boarded by pirates off the West African country of Guinea on Friday, February 14. The Marshall Isl .. 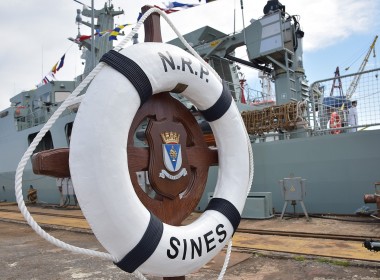 According to Expatica, the Portuguese Prime Minister has revealed that the Portuguese Navy has ordered seven ships from shipyards based in Portugal.
..

The Nigerian Navy has confirmed that eight sailors who were kidnapped by pirates from a containership in the Gulf of Guinea off the coast of Benin in April 2020 have fina .. 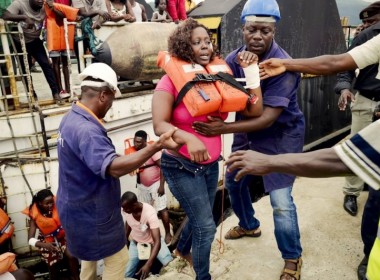 Seven people were killed while another 10 have gone missing after a passenger vessel capsized and sank in the waters of São Tomé and Príncipe on Thursday, April 25.