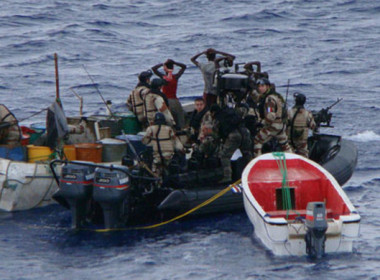 Written by Baird Maritime on January 14, 2020. Posted in Piracy.

Despite overall piracy incidents declining in 2019, there was an alarming increase in crew kidnappings across the Gulf of Guinea, according to the International Chamber o .. 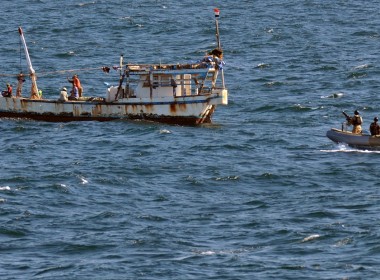 FEATURE: 87 incidents of maritime piracy in first half of year

Continuing decline in the number of reported incidents of maritime piracy and armed robbery against ships has been revealed in the second quarter piracy report of the In ..

Written by Baird Maritime on November 21, 2019. Posted in Piracy.

Togolese President Faure Gnassingbe has stated that the continuing incidents of piracy in the Gulf of Guinea are the result of West African countries’ failure to co .. 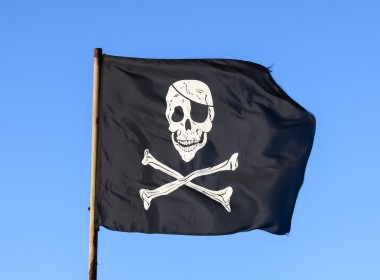 The second quarterly report from the ICC International Maritime Bureau (IMB) shows that all 2018 crew kidnappings have so far occurred in the Gulf of Guinea in six separa ..