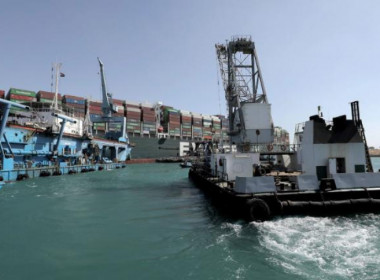 Ever Given impounded in Egypt amid US$916 million claims dispute

Evergreen Marine Corporation has confirmed that the containership Ever Given was arrested by an Egyptian court on Tuesday, April 13. Evergreen said in a statement that, i .. 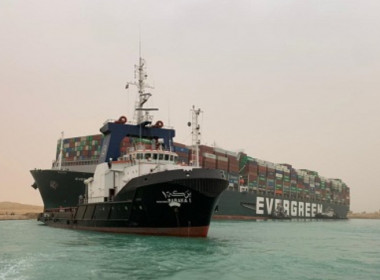 A containership operated by Taiwan’s Evergreen Marine Corporation ran aground while transiting the Suez Canal on Tuesday, March 23, causing vessel traffic in both d .. 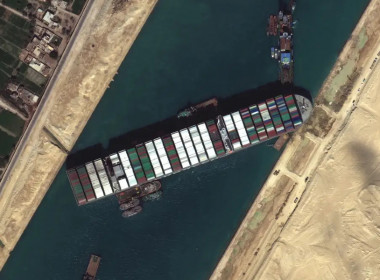 The recent pictures of the gigantic Evergreen containership sitting forlornly across the Suez Canal, bow and stern hard aground on the sand, with a diminutive digger scra .. 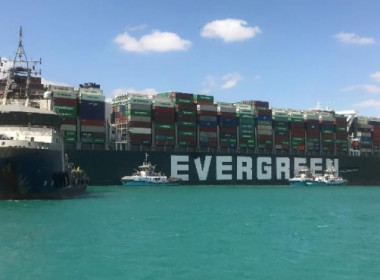 Ever Given fully refloated six days after grounding in Suez Canal

Following a salvage operation involving both local and international organisations, the containership Ever Given, which ran aground and ended up blocking traffic in both ..