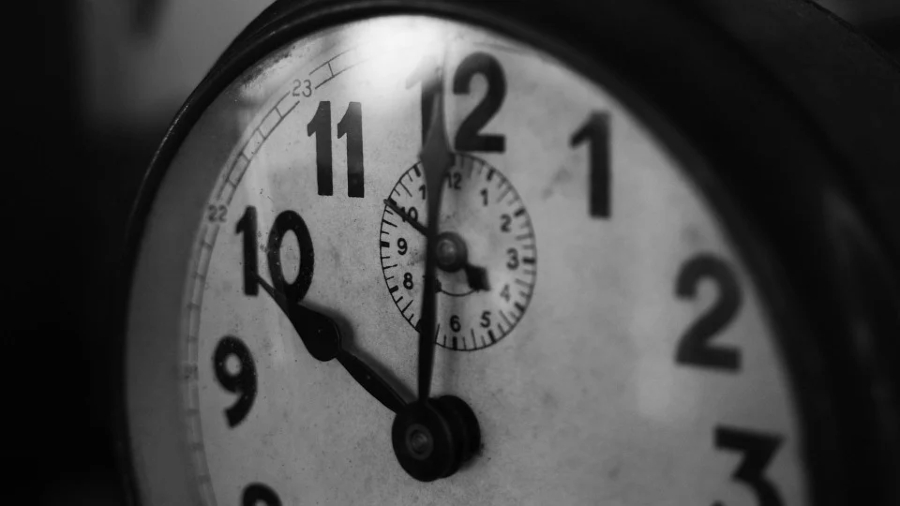 It is a pretty mad old world when the port state inspectors board a ship and wake up the crew to check that they have been getting adequate rest. It is not much saner when a coaster with a master and mate working 6/6 hours, watch and watch, try and assure the diligent inspector that their logged hours of rest and work are in full compliance with the regulations, when everyone knows it’s nonsense. What’s going on?

The sad fact is that the regulatory regime for seafarers’ hours of work and rest are just not working and a useful piece of research from the World Maritime University has given us chapter and verse about its reality in real life. Is everyone just lying about the way they are working and flogging the logbooks to make it appear that all on board get the required hours of rest and spring from their bunks adequately rested? When, in the real world there are just insufficient hours in the waking day to get the ship safely from A to B, or rather there are just not enough bodies on board to do all the necessary work.

With a sense of decent diplomacy, the WMU team don’t actually call it lying, but define what actually happens on very many ships as a “culture of adjustment”; the records are adjusted to ensure that inspectors are satisfied without probing too deeply. They also suggest that the regulators, the shipping companies and the seafarers themselves are involved in a regime suffering “systemic failures”. And while most people at sea, and in the industry ashore collude in this failure of regulations and have known about it for years, the WMU research provides some much needed evidence that change is required.

“…while the regulations are supposed to have changed the practices, the truth is that the culture has remained unaltered.”

The day you join your first vessel, (and mine was a very long time ago when ships were adequately manned), you were told that “the ship comes first”. And down through the years, as the number of people aboard has been whittled away and the demand for greater despatch and more productivity has coincided with a far more demanding regulatory burden, the needs of the ship and its schedule still come before anything else on the voyage. The researchers neatly describe this requirement of every crew member as having to “prioritise your allegiance”, and it is the same as it always was, with the ship coming first.

The difference between the past and present is that this allegiance to the needs of the ship were seen as thoroughly laudable then – now it frequently involves malpractice if people are just not getting their rest hours in and “adjusting” the records accordingly.

And while the regulations are supposed to have changed the practices, the truth is that the culture has remained unaltered. The WMU team interviewed a huge number of seafarers, shore side management and regulators and reproduce many of their telling quotations in their report.

The degree of collusion in this system from those we are encouraged to think of as “stakeholders” is considerable. The individual crew members and their senior officers in particular are not encouraged to record the reality which might show non-compliance, which would then activate the regulatory inspectorate and bring wrath down on their heads from the company.

So, in time immemorial fashion, they “work around it” ; the inspectors don’t feel the need to probe the records any deeper and the company doesn’t give the master of the ship a hard time. But it is not what the hours of work and rest regulations were devised for and this collective turning of blind eyes makes the International Safety Management code seem pretty ineffectual.

“…while the research focuses on the hours of work and rest regulations, there is the gloomy thought that pretty well any records might be subject to this culture of ‘adjustment’.”

A look at the quotations from the various parties makes depressing reading. The ship’s people seem to offer an air of helplessness, fearing the negative consequences of anything that might provoke the anger of the management. They probably won’t ever suggest that they need more people on board, even though they know this is the case, because such a suggestion will fall on stony ground.

In many respects the report shows a pretty awful relationship between ship and shore, with those aboard ship fearing the loss of their jobs, such is the elasticity of their contracts. And while the research focuses on the hours of work and rest regulations, there is the gloomy thought that pretty well any records might be subject to this culture of “adjustment”.

The researchers provide a number of both short-term and long-term recommendations and give a strong signal that the root causes of these problems must be addressed. Significantly, they urge a new focus upon manning levels and the need for safe manning for all operational conditions that the ship and her people are likely to meet. It is also worth thinking of the growing bureaucratic burden and the fact that this is going to get ever bigger, with the environmental regulations currently in the pipeline.

The President of the WMU in her introductory message to the report said that it was “a wake-up call to regulators, industry and the seafarers themselves”. Not to beat about the bush, it is a matter of health, safety and wellbeing,; all matters we like to sound off about, but in this case, rather harder to change. Check it out on the WMU website– it’s important and worth reading.