REMINISCENCES | The slow march of technology 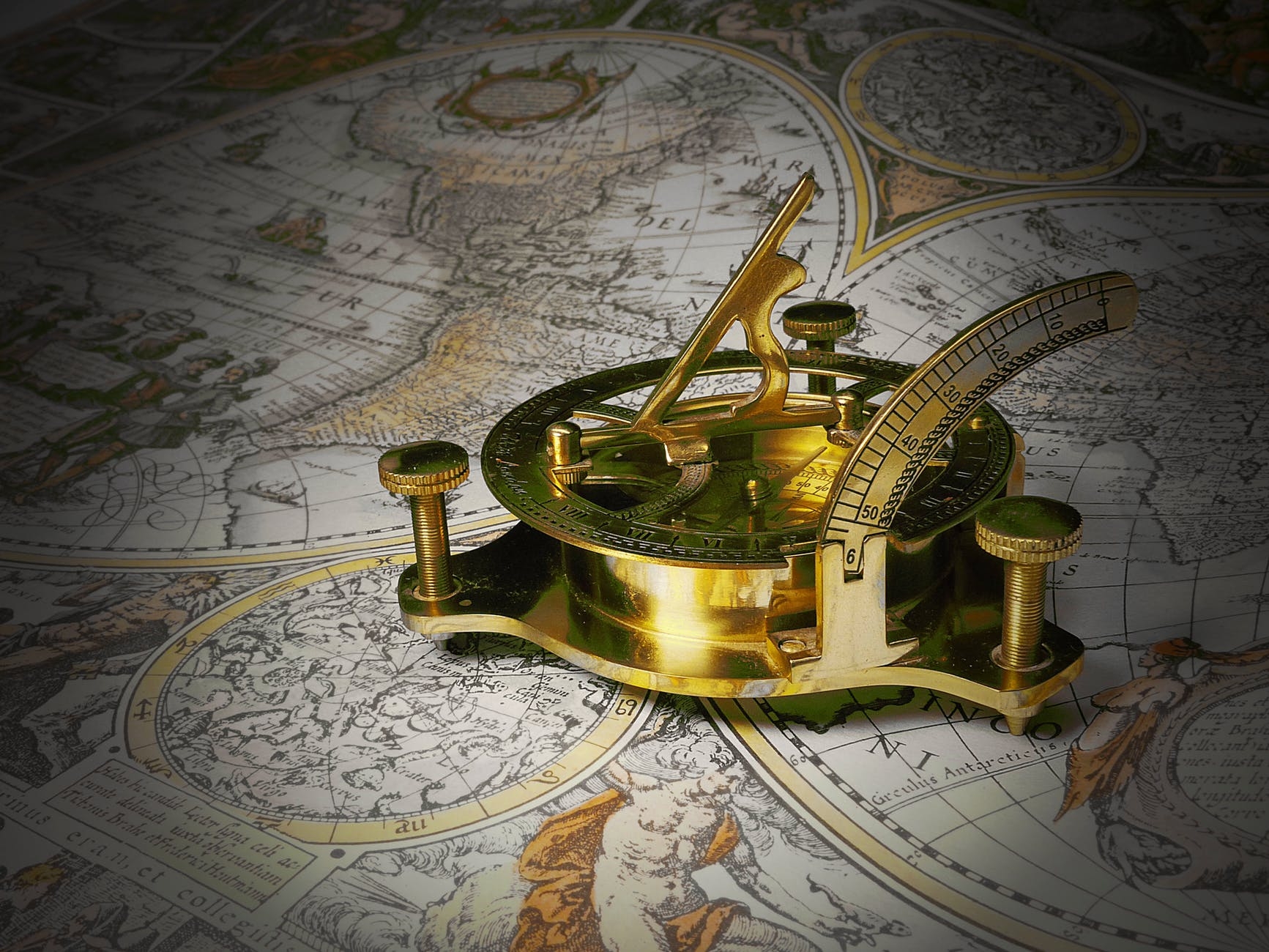 I don’t know how they cope these days with all the electronic equipment, which keeps ship systems together, having to be updated or even replaced, every eighteen months or so. On our oldest ladies – some of them the wrong side of 35 years old – the equipment they took to the scrapyard was mostly that which had been installed when they left their shipyards. Our company was no mean-minded tramp outfit – our Commonwealth cargo liners were the best that the owner’s money could buy – but marine technology moved rather slower in those days.

But the equipment that was installed in those ships must have been astonishingly robust to withstand more than thirty years of hard usage. There was no cosseting in air conditioned control rooms or hermetically sealed bridges; like the people who operated it, the gear had to withstand raging heat, freezing cold, vibration, and the salt atmosphere that permeated everything. If some twit had left the windward wheelhouse door open, you might even have got a dose of salt spray, or even green water, sloshing all over the electrics. It never seemed to do them any harm.

Mind you, on the older ships some of the equipment seemed indistinguishable from the stuff on display in the Greenwich Maritime Museum. We had been one of the first, it was written in the annals, to have fitted gyro-compasses, which saved a great deal of mucking about with magnets. Naturally, we still dutifully noted our magnetic courses and compared our standard compasses with the gyro as it ticked away on the starboard side of the ship’s wheel, giving the helmsman a crick in the neck.

The “master” gyro compass itself , fashioned to the design of Mr Sperry, was housed in its own little room, on these older vessels, as close as possible to the ship’s centre of gravity, which tended to be three or four decks down. It was a tall and mysterious looking instrument, mostly made of brass, which emitted a sort of electric hum as it rotated within its casing at about a million rpm. Its most alarming characteristic was its sense of desperate need, in the event of the ship’s electrics failing, which was something that seemed to happen quite often on those old ladies, where the Third Engineer (whose job it was to look after the generators) tended to be prematurely aged.

The emergency was quite obvious; you heard the generator giving up the ghost and the alarms sounding in the engine room, the lights dimmed and went out, and the Second Mate, who had sole charge of the gyro-compass, leaped into action. Wherever he was on the ship, probably fast asleep, he had exactly four minutes to sprint to the gyro room and secure the spinning gyro rotor with its little clamps, before it toppled and span off into orbit. Naturally, because the lights were all out, he had to do this in total darkness, in the event that he had forgotten his torch.

Somehow, he always got there in time, so we never knew whether the tales of several pounds of brass rotor crashing through a bulkhead and self-destructing were just an exaggeration to encourage the Second Mate’s speed off the blocks. In newer ships, the gyro managed to elevate itself to the level of the bridge, which made life easier.

In truth, with the exception of radar, most of the more sophisticated equipment installed in a ship of the 60s tended to be regarded, at least by the older masters, as an unnecessary luxury which could be treated with suspicion, as everyone had been trained to make do without it. We had echo-sounders to determine the depth of water under the keel, but we still carried hand-leads and had been taught how to use them, like Mark Twain. I actually used one once, after we had grounded in a Queensland port and had to sound around the ship.

If the gyro broke, we went onto the old tried and trusted magnetic, if the steering gear went on the blink, we steered from an auxiliary steering position right down aft. And of course, we had our eyes, our sextants and our faithful chronometers, to enable us to navigate like our forefathers. We streamed a log to give us our speed through the water, with an electric bridge repeater on our newer ships and on the older ones, a system of wires to transmit its rotational speed from a boom off the ship’s side, to a clock on the wing of the bridge. Sometimes, it was said, the rotating “torpedo” of the log got bitten off by a shark mistaking it for a fish, although in truth it was probably some apprentice connecting it to its line with a lousy knot.

Our equipment was not, if the truth be known, terribly ergonomic, anything new that came along being stuck on the bulkhead, where there was a vacant space. When VHF radio appeared, there was terrible angst about whether it should be installed in the radio room, or put into the tender hands of the deck officers on the bridge, thus breaking the age-old monopoly of communication held by Sparks. Radio Officers got very shirty if we asked them to fix the VHF, if it had broken down. They also got very grumpy if we used the Radio Direction Finder, which never seemed much use if we used them in thick weather, although it might have been sabotage by the RO.

As a technical journalist in the 1970s, I was very privileged to attend the first installation of GPS equipment on the Cunard liner Queen Elizabeth 2. We all trooped down to Southampton to inspect this enormous box, about the size of an Ikea double wardrobe, jammed into the back of the QE2’s space-age bridge, to the evident disapproval of the master. But this, we were told, was the future of navigation. I suppose, in retrospect, they were right.

Submissions wanted! Do you have an exciting, amusing or downright dangerous anecdote from your time in the maritime world? Each week, we will feature new personal experiences from across the globe. Submissions to: marinfo@baird.com.au.