REMINISCENCES | Oiling the wheels of industry 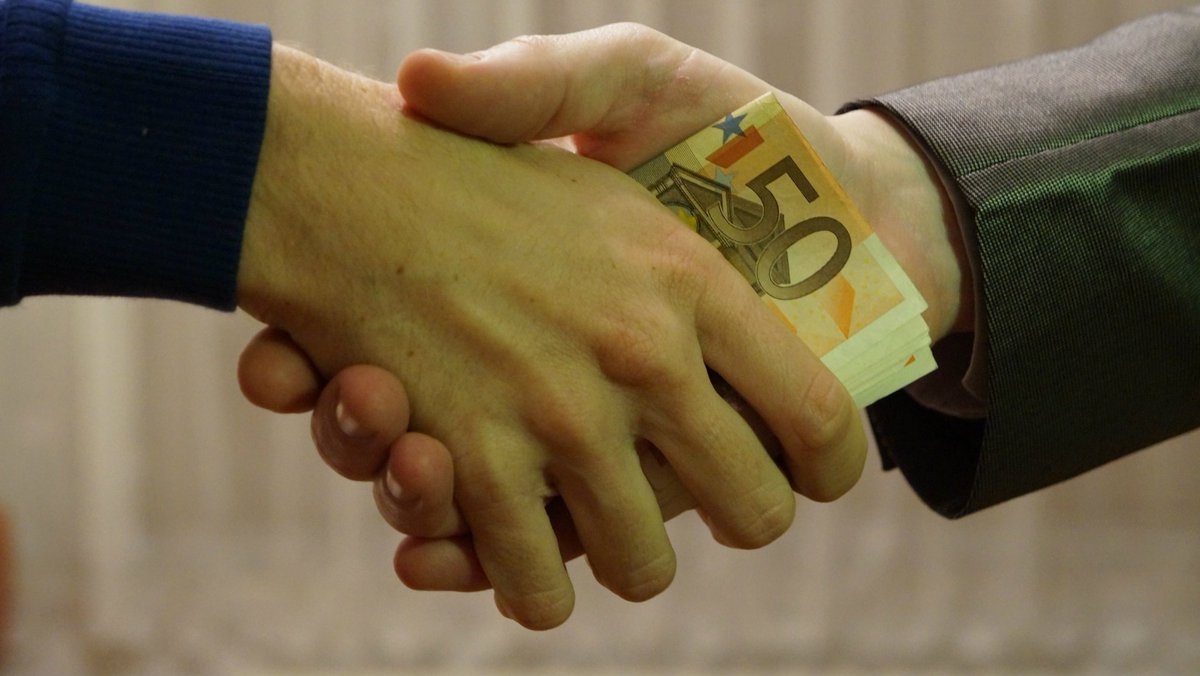 These days, when corruption has gone inter-continental and there is so much money laundering, you don’t wonder why the banknotes are dirty, I sometimes recall the corrupt practices of the past. It wasn’t exactly an age of innocence, but it all seems to have been on a smaller and more comprehensible scale, when there was less transparency about what was being given to whom to ..er..“facilitate trade”.

You bribed the policeman on the dock gate with half a crown to stop the blighter demanding to see into your bags. You probably weren’t smuggling, but you had a train to catch to get home after a long voyage and you didn’t want your belongings strewn around the dirty pavement. It might have been a wicked libel, but it was said that the ordinary constables bribed their sergeants to be on the gate when a passenger ship was paying off.

When the ship was loading spirits, you learned quickly to turn your back on the locker just long enough for them to broach a single case, which was the price of preventing them from breaking into half a dozen. That was simple, common-sense collusion in a crime, in order to forestall a bigger one.

We used to carry expensive shoes to Australia and New Zealand, with those for the left feet travelling on one ship and those designed for the right foot on the following sailing, such was the level of pilfering in some ports. I suspect that the pilferers would have got wise and simply waited to make a match, as there weren’t too many one-legged men hopping around the docks.

There was practically nothing the dockers wouldn’t steal. I recall a chum coming back to the ship telling us he had been walking along a passage on the landside of a 12-foot-high dock wall, thinking about nothing in particular, when he was nearly brained by a frozen lamb which hurtled over the top, followed by a half dozen more. It was raining frozen lamb carcasses. There was a chap lurking 100 yards further on, who rushed forward, full of apologies for the near miss. The two villains had clearly failed to coincide their positions on each side of the wall as they rustled their frozen sheep.

Then there were all the officials who would call on the ship upon arrival in a foreign port, who would, according to rank and importance, expect a bottle of Black Label or a carton of Lucky Strike, or Camel, which seemed to be the favoured bribe. Indeed, whisky and cigarettes assumed the role of what today we would describe as a crypto-currency in the normal passage of ships through very many ports.

In more recent years, I understand the demand for these “pourboires” has got completely out of hand, with ridiculous demands upon the masters of ships who were expected to live in a smoke-free and dry ship themselves, while liberally bestowing these gifts to keep everything moving smoothly.

From this low-level but promising corruption, it has been something of a short step from bribery to extortion, with corrupt officials demanding serious money to look the other way at some confected infraction, of which they can accuse the ship and threaten her master with arrest or gigantic fines. You cannot justify this crime, but it is not that surprising if the officials have to pay somebody for their jobs in the first place, in a country where there is endemic poverty.

It wasn’t that long ago when one of the major ship registries didn’t bother to pay a salary to the honorary consuls who did the hard work of registering their ships in foreign ports, expecting them to rake off a percentage of the fees. It never seemed to occur to anyone that this was the reason for so many rustbuckets being registered with a clean bill of health. It was all grist to the money mill.

I never sailed on proper passenger ships, but the tales of low-level corruption on the liners assumed the stuff of legend. The richest passengers were fawned over for the tips they would bestow on their waiters and stewards, who may well have bribed the chief steward for their lucrative jobs, but then would have to disburse portions of their lavish tips on all those they in turn depended upon, to do their jobs properly.

Thus if the waiter failed to tip the chap in the servery, he would find himself dishing out something worse than a fly in the soup to his customers. So it went on down the chain to the wretched folk who washed the dishes. Was that corruption? It was probably regarded as a necessary incentive, to people behind the green baize door, who were paid a barely subsistence wage by the owners.

We are terribly self-righteous today about these disgraceful practices, until we recall that there are still plenty of places in quite civilised countries, where you have to bribe the telephone engineer to get connected, or bung a local government official to get your plans approved.

And you read in your papers about some ruffian who has been accused of some eye-watering bribe to get a government contract to supply several squadrons of jet fighters. It makes bunging the copper on the gate half a crown seem rather mundane by comparison, but it is, when you consider it, all the work of the Devil!