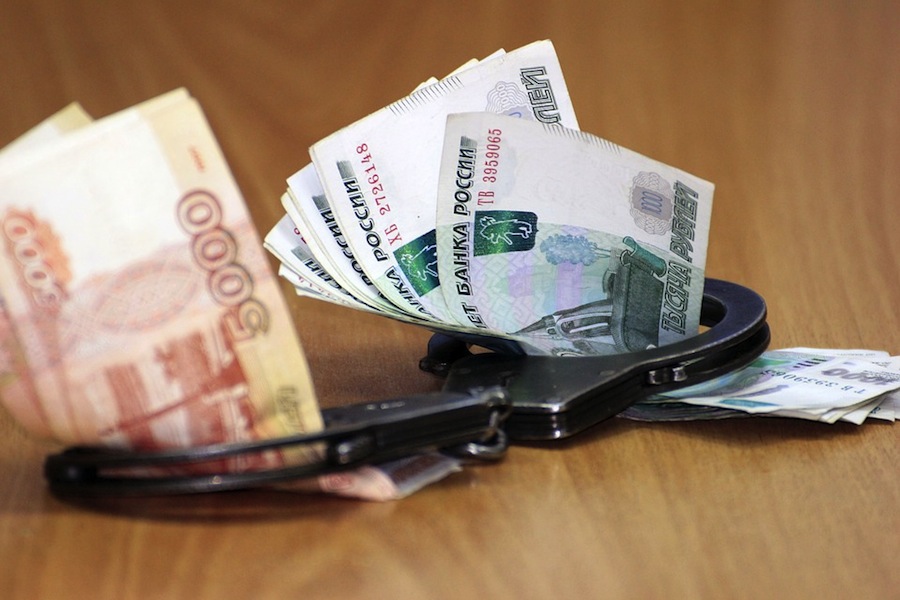 Some real progress is being made in the fight against corrupt practices in port; which range from the everlasting demand for bribes to provide services, to frightening extortion.

For years there has been a sort of fatalism about these practices – you go along with them, because you fear the consequences if you don’t bribe everyone from the agent’s runner to the pilot, with bottles of spirits or cartons of cigarettes.

The master, told he is in “big trouble” for some supposed paperwork infraction or a couple of aspirins short in the medical cabinet, by some bullying official, will be urged to mitigate the offence and get the ship cleared by a cash payment. It has gone on for years and has, in certain parts of the world become almost culturally entrenched.

Collective industry action against endemic corruption is, however, beginning to bear fruit, with the Marine Anti-Corruption Network, which began on a small scale in 2011, now registering some 100 members, representing more than a quarter of global tonnage.

“Seafarers…still face unacceptable stress in many ports around the world”

Where a single shipping company might fear to tackle national authorities, lest there be unpleasant repercussions, collective action, with some of the biggest operators represented in the organisation, has proved very effective.

With an anonymous incident reporting scheme and a willingness to engage with government at the highest level, the Copenhagen-based MACN is driven by a need to establish a “culture of integrity” in the maritime community.

It has campaigned in a number of countries where demands upon ships have been particularly pressing, such as Nigeria, Argentina and the Suez Canal and has reported that reports of corrupt demands have declined in response to its efforts. Change, says MACS, is possible, with strong collective action.

But change, of habits ingrained over generations, doesn’t come easily and for the seafarers who remain exposed to corrupt demands and threats, should these not be granted, still face unacceptable stress in many ports around the world.

The human effects of pilfering with a ship in port

The Seafarers’ International Research Centre, with the support of Lloyd’s Register Foundation has recently issued a video that sets out the sheer unpleasantness which seafarers face from corrupt practices.

Titled Seafarers’ Stress and Subjugation as a result of Corrupt Practices, the film features a number of seafaring witnesses recounting some of the degrading and unacceptable demands upon them, which has made arrival in port something to be dreaded, rather than eagerly anticipated.

An officer recounts how people on a harbour tug, refused gifts, declined to assist the ship alongside. Another describes a miserable experience when the ship’s welfare fund had to be used to pay off corrupt officials and get the ship cleared to sail.

An appalling case is reported where a ship was left unprovisioned as she left on a long voyage after an unbribed providore refused to supply what had been ordered. The humiliation of “grown people shedding tears” when faced with bullying and corrupt officials demanding their “bungs”, does not sit easily on our sensitivities in 2020.

The video also covers the human effects of pilfering with a ship in port, an officer reporting how all the brass fire equipment had to be taken to a place of safety following a “hazard analysis” before arriving a port notorious for its thieving. If a fire should break out – think of the delays this would cause.

Then there was the downright extortion and intimidation that could be met with in some places, where corrupt officials would threaten the master with detention unless they were paid off in cash, which his company had expressly forbidden.

“Say NO to corruption”

It is hard to remain unmoved by the plight of these seafarers, who have to face such routine unpleasantness. The video also provided reports of dirty doings, with ships taking bunkers, where the “tricks of the trade” saw air blown into the fuel being taken aboard creating a “cappacino” effect that gives a false reading of the amount loaded. In one case reported, there was a 10 per cent shortage in the ship’s bunker tanks, for which the Chief Engineer may well have been blamed.

Port calls are often stressful, but people aboard ship should never have to face the sort of demands reported by these SIRC witnesses. The objective of the video is to spread the word and encourage action.

It is perhaps inevitable that with the wholly laudable collective efforts of industry bodies to “say NO to corruption”, corrupt people will often cut up rough, when faced with determined refusal.

But it is then doubly important to ensure that the seafarers – those on the “front line” – are given the support they need. Such initiatives as the MACN and indeed this work of SIRC, will hopefully gather momentum and reduce these horrible “practices of the port”, wherever they raise their ugly heads. Check out this video on www.sirc.cf.ac.uk/Problem_Ports.aspx