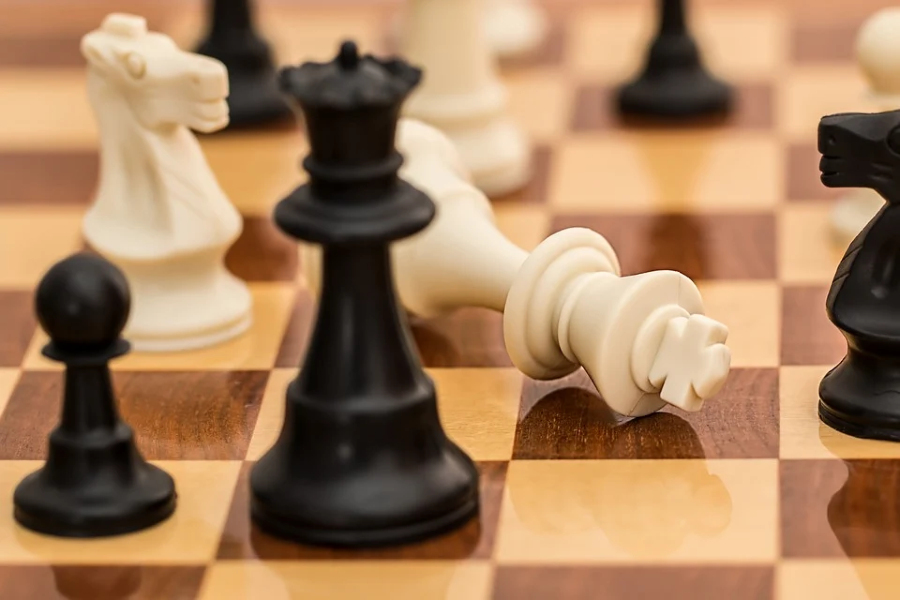 The master’s instructions were short and to the point as he briefed his new fourth mate who had just joined, the ink on his second mate’s certificate scarcely dry. After a four-year apprenticeship in the company’s ships, there was no need to question the officer’s knowledge of the various duties and procedures. The Board of Trade had verified his competence in navigation and other statutory issues. But Captain Hawkins made it absolutely clear that my  reputation on the voyage to and from New Zealand would largely depend on my efficiency and effectiveness as the ship’s “entertainment officer”.

This was in fact no surprise, as all fourth mates (or junior third officer to be correct) in our company were expected to take on this role, principally to maintain morale among the 70 to 80 souls and keep them happily (the happiness factor was actually immaterial) occupied in their off-duty hours. You were expected to take this quasi-voluntary job as seriously as you took your other duties.

There was a range of responsibilities. Some were routine, such as looking after the Marine Society’s library, supervising its opening hours and making sure some reluctant blighter returned his books on time. There were films to be exchanged with other company ships, when we met them in port. There were also jobs that required the EO to use charm, guile, and, if necessary, his rank, to persuade crewmembers out of their deep-sea torpor and incipient idleness by organising a range of competitions involving the whole crew and the 12 passengers, who were certainly not going to be spared, just because they had paid for their trip.

Cribbage was a popular card game that could serve as a vehicle for a knock-out competition, as would dominoes, with chess as a minority sport for the more intellectual. But it was one thing to persuade crewmembers to enter, another to ensure that they actually got around to playing their game on schedule. There could be no slacking!

“The EO was also expected to be the organiser of parties on board, hopefully involving local nurses.”

Once we were into good weather, activities could be organised on deck, with deck golf and deck tennis competitions. Some took these very seriously, with their own highly engineered mallets, some senior officers getting very narked if they were knocked out by juniors without their years of experience on the pitch-pine decks. Tombola and Horse Racing were popular fine-weather pursuits, with the chief steward usually muscling in to cope with the betting and financial matters. There would be prize cups and pewter tankards awarded to the winners, presented either by the master, or if he was sulking having been defeated in his final round, by a lady passenger.

Once out on the coast, the role of the EO took on a new dimension as promoter and organiser of the ship’s sports club, with games of soccer or cricket to be played, usually against other ships and with the assistance of the local Mission chaplain. These could be gala occasions – in Auckland there was a club composed of people who had in years past deserted from their ships, prospered hugely in their new country, and liked to entertain visiting ships’ soccer teams. On one ill-advised occasion our ship was even persuaded to get together a rugby team, to play a team of women in Wellington’s Hutt Valley. We were duly slaughtered, which was predictable as most of these formidable women worked in the local meat works.

The EO was also expected to be the organiser of parties on board, hopefully involving local nurses, and was encouraged to build up a contact book of telephone numbers of the nearest nurses’ home. If the fourth mate was lucky, he might find that other officers would assist in charming their way past hostile sisters who had unfortunately picked up the telephone. Younger radio officers, who had very little else to occupy themselves in port, could be brilliant emissaries on behalf of the ship.

“Today, with twenty or so souls rattling around in some gigantic ship, with a crew barely able to understand one another, it is difficult to conceive of any sort of equivalent to our lifestyles.”

Some ships had well-resourced and brilliantly managed sports clubs, usually run around the officer’s bar (aeons before ships went dry), which were able to organise sightseeing excursions and more cultural events. On one ship we were able to finance whole coach trips into the hinterland. And in an era when our cargo liners spent longer in port than they ever did at sea, there was time to make the most of what we found.

Our shipboard societies were large enough to develop some sort of social life during our voyages, providing the basis of a “happy ship”. Today, with twenty or so souls rattling around in some gigantic ship, with a crew barely able to understand one another, it is difficult to conceive of any sort of equivalent to our lifestyles.

I can recall talking to a very bright woman who had been second mate of a VLCC and who had tried very hard to generate some sort of cheerfulness out of a grim return trip to the gulf on this huge under-populated ship. Those on board, wedded to their personal electronic “devices”, would shut themselves in their cabins off-watch and only appeared at mealtimes when their  conversation was limited to requests to “pass the salt”.

It was not a berth for anyone who enjoyed the company of human beings. Even the very best entertainment officer, I sensed, would have retired, defeated.