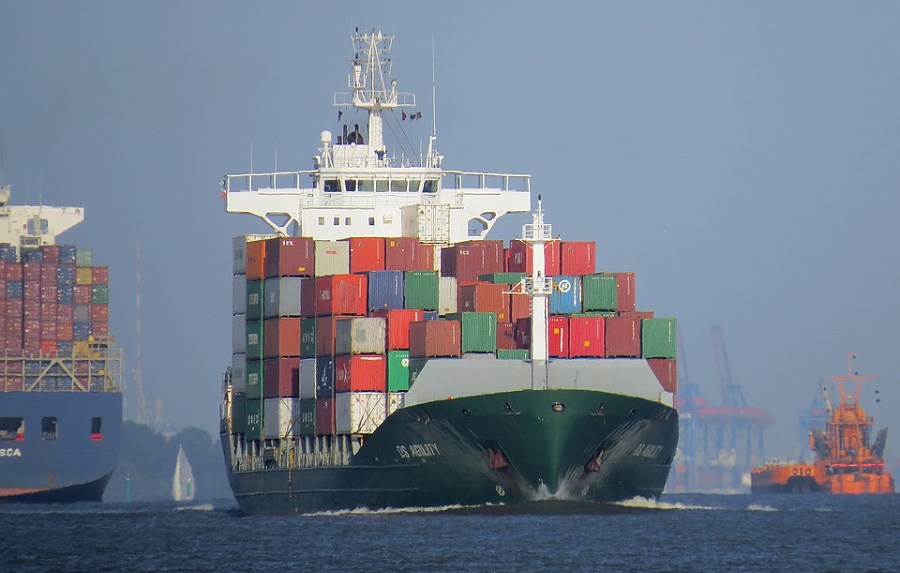 Nobody, surely, can be surprised that seafarers are in rather short supply these days, with shipping getting back to normal (whatever normal was) after the pandemic. From all around the world, there are reports of shortages, of dire warnings of the same, and ships being taken out of service for the lack of a crew. There are also suggestions that if crews are to be hired and what’s more, retained, then the employers are going to have to adjust their ideas about what constitutes an attractive employment “package”.

It is impossible to forget society’s poor treatment of seafarers during the long months of the pandemic and the very natural reaction of many to seek rather more pleasant methods of earning a living on dry land. It is worth noting that the last wretched seafarers from Kiribas, who mostly work for German employers, have only just made it home after being stuck in Hamburg during their leave periods. That may not be typical, but it is worth recalling that Chinese ports have been a “no-go” area for seafarers, with long quarantine periods only just starting to be relaxed and crew exchanges banned.

And while there have been places where seafarers have not been treated like potential lepers, there have been far too many where it has been easy to deny shore leave, crew changes, and even medical help or normal port facilities. The seafarers’ “Happiness Index”, as tracked by the Mission to Seafarers, continues to show an unsurprising downward trajectory.

“‘Localism’ has clear advantages, if it can be made to work.”

Thus, it is no great surprise to read that a group of major Taiwanese lines have launched a new initiative to replenish their stock of locally sourced officers, after experiencing a serious shortage of young cadet entrants and junior officers. In recent years, lines like Evergreen, which offered a secure and well-paid career for local seafarers, have been increasingly relying on foreign staff with external ship managers.

It will be revealing to see whether this new policy to recruit locals can overcome some of the more obvious downsides of seafaring, which the pandemic has only exacerbated. “Localism” has clear advantages, if it can be made to work.

The global situation, which has seen the demand for seafarers increasing beyond the capacity of those supplying these professionals, has also been made worse by the Ukrainian conflict, with a large number of both Ukrainian and Russian officers affected. It has been estimated that some 15 per cent of the world’s seafarers come from these two nations and Danica Crewing Specialists CEO Henrik Jensen, whose company extensively employs eastern Europeans, has pointed out that shortages are steeply driving up wages.

Noting that the confluence of the conflict with the associated visa and travel restrictions, along with the new pandemic problems in China, is causing a recruitment and manning crisis “without precedence”, Mr Jensen suggests that “speed is of the essence” to secure the best crews, with costs rising steeply.

“Tour length, a happier society, better communications, and a proper career structure with good pay and conditions should be the norm in any sector seeking to remain competitive.”

Meanwhile as the cruise sector gears itself up to a high level of activity after the lengthy pandemic layoffs, there have been cruises cancelled because ships cannot reactivate in time. There are also reports of large ships returning to inactivity because of the shortage of hotel staff. It might just be an uncomfortable reminder that the supply of maritime labour is far from infinite. It is manifestly obvious that the legacy of the last few years will have to be faced by maritime employers, who can no longer rely on searching out the cheapest bargains in the old bazaar of international seafarers.

Who knows, it could focus attention on what best employment practice for seafarers might constitute in the future, with a greater emphasis on the status of a seafarer as an essential worker, in a more appreciative society, before considering the various elements that might attract and retain the bright young people that the industry needs. Tour length, a happier shipboard society, better communications, and a proper career structure with good pay and conditions should be the norm in any sector seeking to remain competitive.

Trying to man ships on the cheap, in an under-rewarded shipping industry, ought to be considered a relic of the past. The risk, of course, is that owners will consider the current situation is just a temporary difficulty and will yearn for the familiar, and their traditional reliance on cheap, internationally sourced labour.