COLUMN: The next generation [Grey Power] 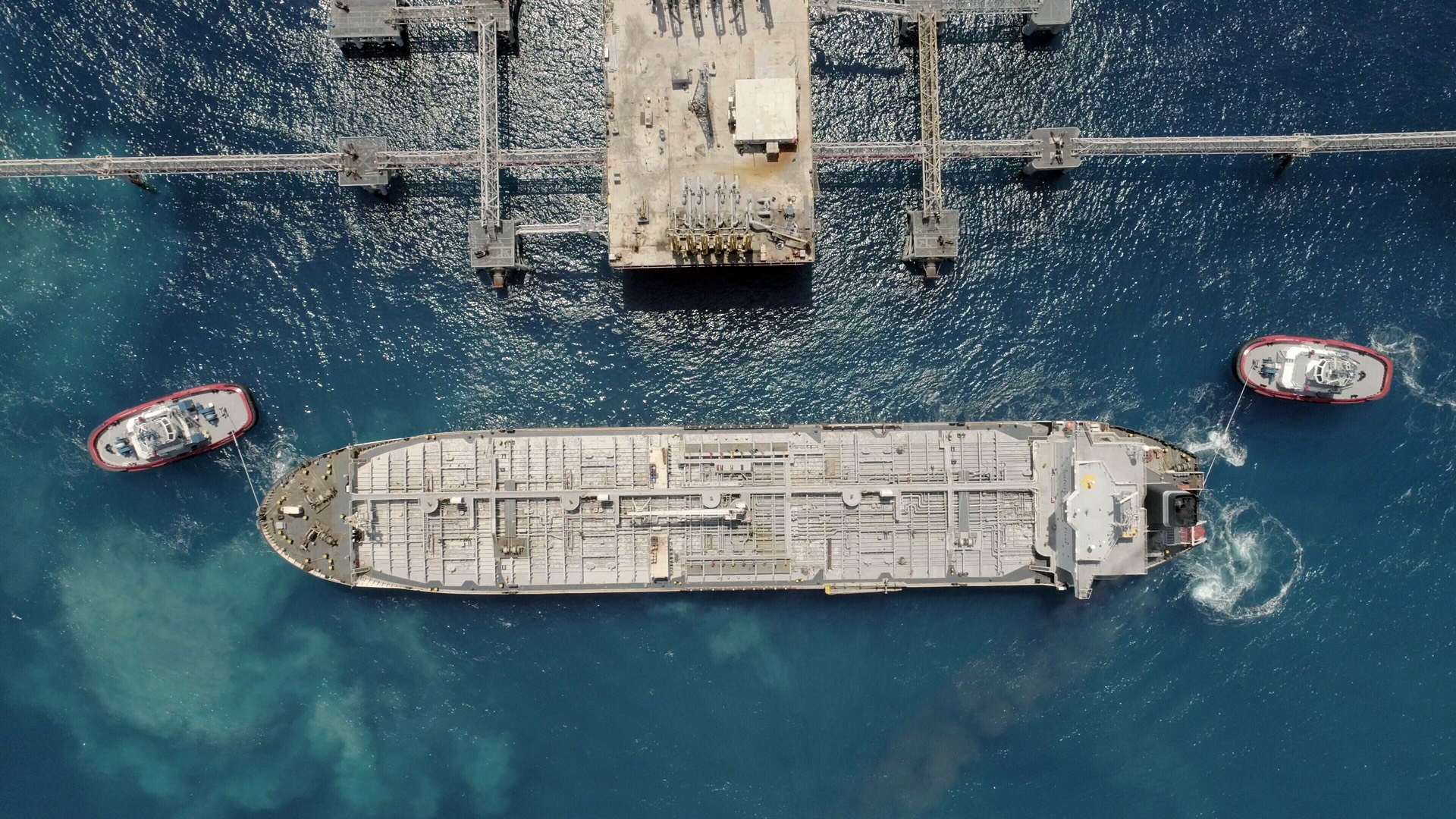 It is a very old joke that the shipping industry’s long-term personnel policy is finding a second engineer with a tanker endorsement and experience in medium-speed engines, with a US visa for a ship arriving in Singapore next Tuesday.

Those who worry about the reluctance of ship owners to recruit, train and retain successive generations of the people who will keep their expensive units in one piece oscillate between rage and despair, when the subject comes up.

I suppose you could say that it is just history repeating itself. From as far back as anyone can discover, anyone operating a ship was not altogether ill-disposed towards trainees, as long as they were classified as cheap labour, perhaps one category removed from slave-labour, as there was a notional requirement for education.

In the last days of the sailing ships, when sensible owners had acknowledged that mechanical propulsion was not a nine-day wonder, their ships would have perhaps half a dozen “apprentices” aboard, without which these lean-manned vessels would have remained in port.

An investment or a cost?

It had moved on a little by the time I was apprenticed for four years to a fine London liner company, but it would be nonsensical to suggest that the company’s apprentices cost the firm very much money. We were paid almost nothing, although we ate quite a lot and as prescribed by our indentures, we were taught “the business of a seaman and of a ship’s officer”. But you might suggest that it worked to the benefit of both parties to that ancient contract.

Somewhere between then and the end of the 20th century, trainees moved from the column marked “investment” to that labelled “costs” and the bean-counters took the expected action in trying to avoid training. If possible, this cost could be shifted onto the government, and if that meant moving to a flag state where the government did train ship’s officers, that was a perfect solution.

The industry also started to be divided into those who still believed in training – a declining portion – and those who simply pinched those who had been trained by others – the growing band of poachers.

So it remains today, the latter category resisting every attempt to shame them into investing in the training of the officers who will keep their ships safe, the former frustrated at the repeated raids of the poachers upon their expensively trained staff.

I got onto this subject after spending a day at the brand new campus of the famous Warsash college in Southampton, now rebadged “The Warsash School of Maritime Science and Engineering” by Southampton Solent University. The new facilities are great, but to me the high point was chatting to some of the cadets, whose optimism, cheerfulness and social awareness are a credit to them and to all those who train them.

One young chap waxed eloquently about his first period at sea on a huge container ship, which had impressed him no end. He couldn’t wait to get back afloat again after his current college term.

He was, he told me, the only native English speaker on this ship, which was crewed entirely by Taiwanese. He did feel a bit lonely sometimes, he confessed, but he had a language app on his smartphone and was trying hard to learn the language. The officers had been pleasant and helpful, which was something.

But what I found hard to cope with was that this Taiwanese company, whose ships flew the Red Ensign, and who offered a substantial number of training places to UK cadets, had no intention whatsoever of employing them when they were qualified. They had embarked on this scheme for the sole reason that there would be favourable tax advantages under the British Government’s Tonnage Tax regime, while they flew the flag and registered their ships in a British port.

They would pay their college fees, give them some wages and feed them aboard their ships, but when they were qualified, they would be on the market, or the beach, until they could find a new employer. And as many of our wonderful employers have a habit of demanding “experience in rank”, these days, they might well struggle to find that first job as a qualified officer.

The government, for its part, works hard to persuade owners of every nation to register their ships in the UK, citing its high standards, reputation and record as a quality open register. There is absolutely no requirement to have any Brits on board, other than one or two trainees, if the company elects to join the Tonnage Tax scheme.

It gets young people sea time and this is the real bugbear, all over the world, with ship owners digging in their heels against taking trainees aboard their ships. Some of the big ship management companies do a wonderful job in training young officers, often in their own facilities, and then have to struggle to get these people aboard the ships they are managing.

Sometimes these wretched owners will tell them there is not a single spare cabin for a trainee, sometimes they just won’t have anyone more than the minimum legal crew. It makes your blood boil at the simple short term thinking of these people.

And when you meet bright, eminently employable, young people who will be a credit to our industry given half a chance, but who will have to fight against this lousy, rotten, selfish system, I’m afraid, words, which are supposed to be my business, fail me.