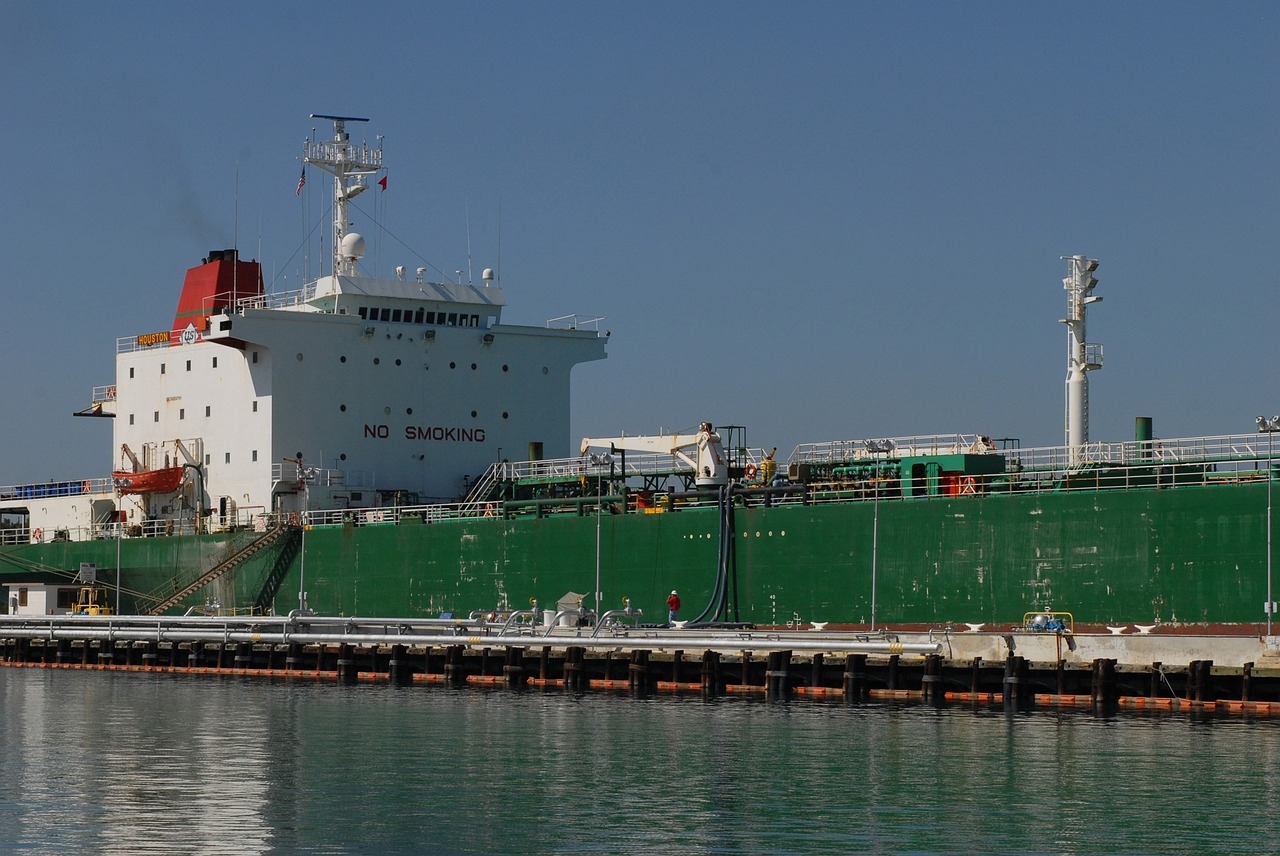 What on earth are ships and boats to put in their bunker tanks, ten, twenty or even thirty years from now? It’s a valid question, when you consider that there are vessels being designed today that will indeed, all things being equal, be earning money for their owners in the next half century.

It is also more of an urgent question than it might have been, if we had been asking the same thing even five years ago, before the marine industry, and particularly shipping, had found itself firmly in the sights of the climate activists. Hitherto, shipping had rather held itself aloof from all the argument about the menace of CO2, suggesting that its own increased efficiencies, spurred on by the need to operate ships more sustainably and economically, were virtues which brought their own reward. Was not shipping, when compared with other forms of power-driven transport, easily the most environmentally sound?

Well, those arguments are all behind us, with the marine sector, ports and harbours included, all corralled into producing dramatic strategies that might serve to silence the shouting of the activists, who now have the ear of governments, regional regulators and the approval of much of the media. Shipping, it has been judged (and agreed by most of its institutions) must play its part in decarbonisation, just as it must in protecting populations from the sulphuric fumes and nitrous oxides of its emissions.

The recent agreement at the International Maritime Organisation, that the shipping industry will reduce its total greenhouse gas emissions by 50 per cent by 2050,when compared to 2008, en route to the ultimate goal of a zero-emission commercial fleet at a later date, represents a colossal leap into the unknown.

If you consider that 90 per cent of the world’s ships are propelled by diesel engines currently burning heavy oil, and that virtually all the suggested alternatives are in the early stages of development, or not even advanced beyond the conceptual stage, it is a very big commitment. The Chairman of the International Chamber of Shipping, in a speech following the IMO meeting, spoke about the “enormity” of the IMO agreement and that, surely, is no exaggeration.

Is it even remotely practicable? It has to be more than an aspiration, bearing in mind the loud and strident activist voices that won’t accept anything less than this commitment and are already demanding more.

It is one thing for roomfuls of national regulators, urged on by enthusiastic NGOs and listening to the shouts of placard-waving demonstrators outside the building, to agree amazing changes that will ultimately affect the whole world fleet. It is another thing to propose reasonable alternatives to marine fuels, when the same are not yet even invented, let alone available.

There are already scientists and academics suggesting that LNG, for which there is some enthusiasm as an alternative to fuels involving sulphuric emissions, will do nothing to promote decarbonisation, with methane even more damaging to the environment than other conventional fuels.

And yet there is already a growing number of ferry and cruise ship operators, along with owners of other ship types, plumping for LNG or at least dual fuel machinery capable of burning it. There is a similar clamour about biofuels, once thought to be so very green, but now increasingly attacked for the damage being done in either growing the stuff or wrecking the planet to plant it.

“Who is going to pay for this?”

Perhaps hydrogen fuel cells will provide the missing link between a reliance on hydrocarbon fuels and a decarbonised future? It is easy to postulate such vague suggestions, but a lot of money must be spent on serious development on an industrial scale before we get to anything remotely feasible as a fuel alternative for a world fleet which will grow at the same rate that world trade increases. Batteries? These might be the cat’s pyjamas for a short-range ferry, but world trade tends to be carried on something bigger, on rather longer voyages.

You see ship operators doing supposedly innovative things with solar panels, or Flettner rotors, but there is no real belief that these sorts of additions will do anything other than knock a few percentage points off a fuel bill, while making people feel good. The real breakthrough is a long way off, at the conclusion of many years of applied research.

Who is going to pay for this? It must be a shared burden, which the governments that eagerly signed up to the agreements at IMO need to understand. A shipping industry, which arguably is already badly rewarded by the users of its ships, is in no position to fund it on its own.

The worry must be that the industry gets stampeded, by the zeal of the activists who are now on a roll, into accepting all sorts of regulatory prescriptions to achieve the required “improvements”. There is talk about “market-based measures”, most of which will involve the sort of vultures the industry does not need, risks unbelievable corruption and will almost certainly achieve very little. Should there be a tax on fuel? Once again there will be deep suspicion about where the money raised is going and who, in a global industry, will be responsible for collecting it.

Well, the regulators have had their say and it is now up to the scientists and engineers, who are the only competent people, to devise workable and economically viable solutions. But, if you are contemplating a newbuilding in the next few years, you are left with a lot of uncertainty.