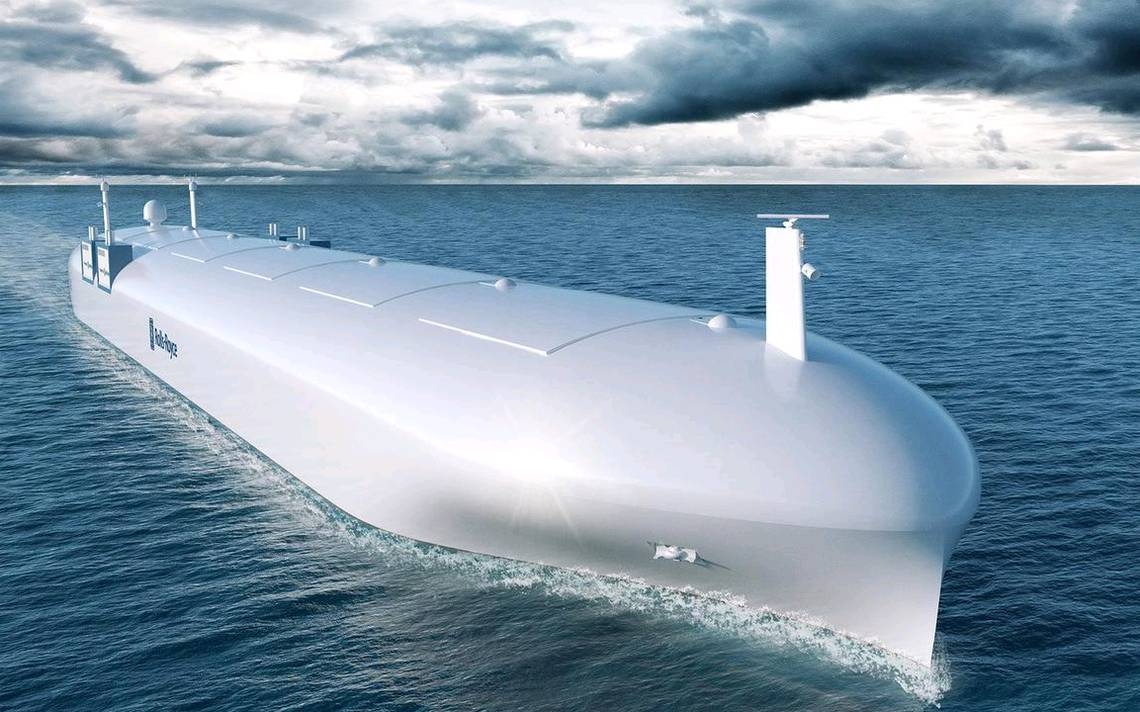 There is not a lot of maritime news in the mainstream media. I went to the funeral of the last shipping correspondent who worked for a daily broadsheet nearly forty years ago and he, poor chap, was never replaced. Shipping is like the water supply or sewage system, somebody said; you never think about it until it goes wrong, when there is hell to pay.

But there were all sorts of excited headlines when an unmanned “ship” (actually a small launch) shifted a crate of Belgian beer and a few other comestibles across the English Channel, this feat being hailed as a portent of the autonomous ship revolution which various enthusiasts consider to be just around the corner. Don’t get me wrong, it was a commendable operation, which was conducted under the watchful eyes of the authorities on both sides of the channel. But the voyage of this remote-controlled launch should be considered more symbolic and not a step change in the movement of cargo by sea, as some would have us believe.

There is progress being made in maritime autonomy, although the real technological heavy lifting is being done by navies, mostly far from any headlines, with a whole range of surveillance, mine clearance and combat craft already in service. In the world of the drone, which is doing exciting things in the skies, we should not be surprised to see a growing number of the same sort of sensors being employed in small surface and underwater craft; cheaper and as effective as large manned warships and minimising danger for a lot of people. This is migrating into the research and survey world, which is both sensible and logical.

But it is all far short of the brave new world of long-haul ocean shipping that some enthusiasts might suggest will see autonomous ships moving into the mainstream before very long. Many marine professionals also subscribe to the notion that the whole concept of autonomy is not part of their business and is already taking up far too much time and money for regulators and researchers alike. What is really needed (and the climate of the times might confirm this) is urgent and well-resourced efforts to make the shipping, we all depend upon to feed and fuel the world, more environmentally sustainable. Autonomy is a side show and ought to be left to the navies – what can no longer be avoided is the demand for cleaner fuels and ships that won’t contribute to that great bugaboo of climate change. 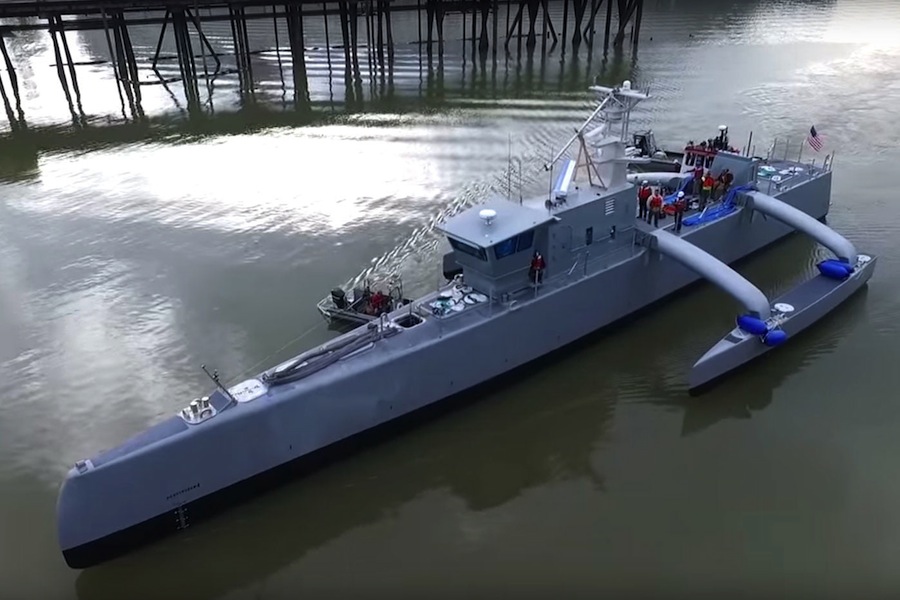 Shipping and big oil are now firmly in the sights of the shrieking hordes of climate activists who are unlikely to go away in a hurry. They won’t be impressed by the progress that is being made to reduce emissions and their demands will only increase over time. As this is being written, a well-organised gang of environmental guerrillas, radiating their self-righteousness, are preventing anyone getting into the headquarters of BP, garnering headlines in all the UK papers. They are demanding that the oil company eschews oil.

The recent International Maritime Organisation MEPC 74 meeting was conducted against a background of shouting protesters, children put up by their leftist teachers to present delegates with paper boats demanding that ships slow down, activists demanding revolution and the simplistic demands of that irritating Swedish teenager who has become almost totemic. Against such shouting hordes, the actual progress made by a great deal of the industry in improving its sustainability and efficiency tend to be ignored.

There are shipping companies shifting to LNG as a fuel, while there is real progress being made in hybrid systems of propulsion. There are kings’ ransoms being spent on scrubbers to mitigate harmful emissions and costs will rocket from next year when low sulphur fuel becomes a mandatory requirement. People are experimenting with changes to the underwater shape of ships, exceptionally efficient coatings to prevent fouling and trying to make their whole supply chain less wasteful. The industry needs to be given some credit for this effort, not brickbats from the uninformed, who don’t listen when they are told of the incremental improvements that are being undertaken, away from the headlines.

But it is the shipping industry that is undertaking this hard work, mostly without any external financial assistance. It is also the shipping industry that will have the unenviable task of trying to pass on the costs of these improvements to the users of ships, who are already well organised in their resistance, after a long era of cheap shipping. But from where are the really significant breakthroughs that will make ships acceptably sustainable going to emerge? There is a need for serious research money and large-scale scientific effort to be applied to these undeniable needs. The cash starved shipping industry, already hearing the pips squeaking as the latest environmental demands are implemented cannot deliver what society now demands alone.

It is worrying that governments, always fascinated by simplistic ideas like the theory of autonomy and exciting developments like robots, are far more interested in supporting this sort of work than what the industry really needs; simple, reliable and affordable technology and ships that will carry the world’s cargo in a way that minimises damage to the environment. That is a far greater challenge than developing ships with no, or fewer, sailors aboard them. Let’s get our priorities right.