Written by Baird Maritime on June 1, 2021. Posted in Boxship World. 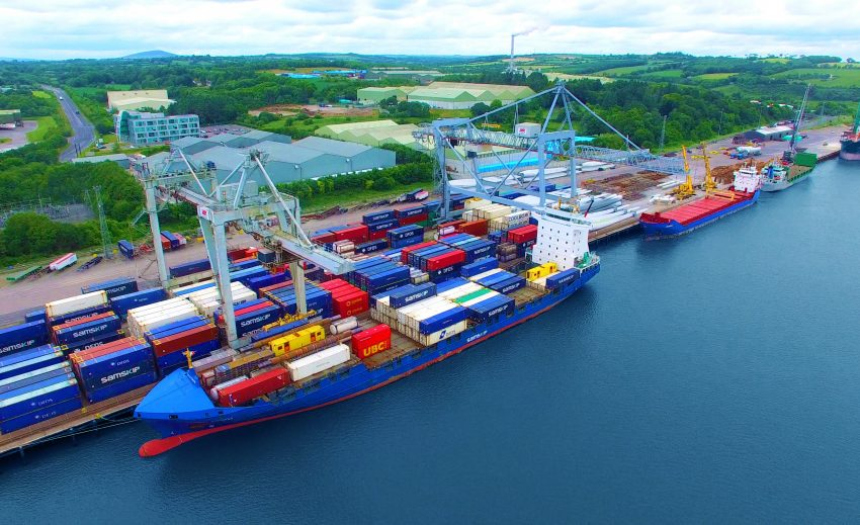 Dutch container shipping company Samskip is expanding its weekly service between Amsterdam and Dublin by introducing an additional vessel and adding a call at the Port of Waterford.

The expansion comes less than five months after the debut of Amsterdam as a service separate from the company’s Rotterdam-Ireland links.

Departures from TMA Terminal Amsterdam are scheduled for Monday night for arrival in Dublin on Wednesday. The service will sail on a return trip to Amsterdam on the following weekend.

The service upgrade sees the introduction of the 750TEU vessel Edith on the existing route. Samskip said the vessel’s faster operating speed accommodates a call in Waterford after call in Dublin without any schedule disruption.