Written by Baird Maritime on January 22, 2021. Posted in Boxship World. 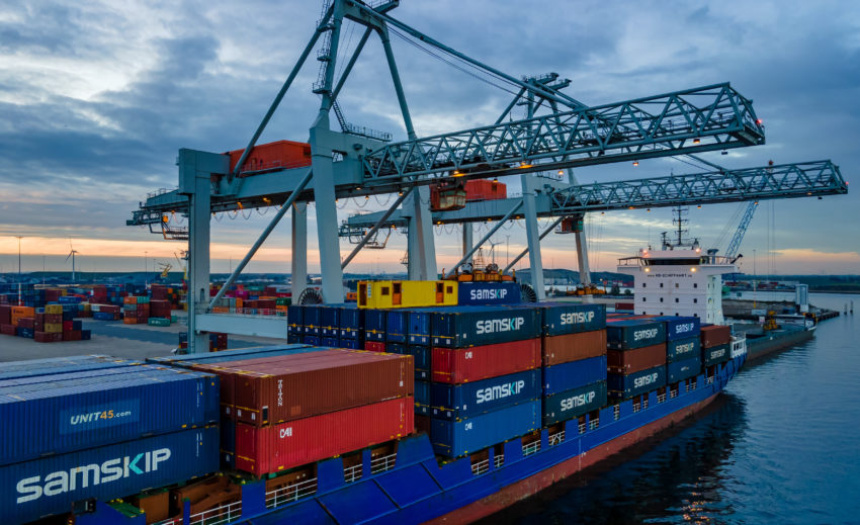 Samskip has expanded its selection of shortsea container connections between Ireland and North Continental Europe by introducing a new dedicated service link into Amsterdam.

Samskip said the weekly connection will mean Irish imports can avoid post-Brexit hassles applying to goods received via UK-based distributors, while exports will benefit from greater reach into EU markets in the northern Netherlands, Germany and beyond.

Launching on January 25, the fixed day service departs from the TMA Terminal Amsterdam on Monday evenings for arrival in Dublin on Wednesday and a weekend return to Amsterdam. This complements Samskip’s existing Rotterdam-Ireland shortsea services by offering rail, barge and road customers in the Netherlands a new Monday night departure to Ireland.