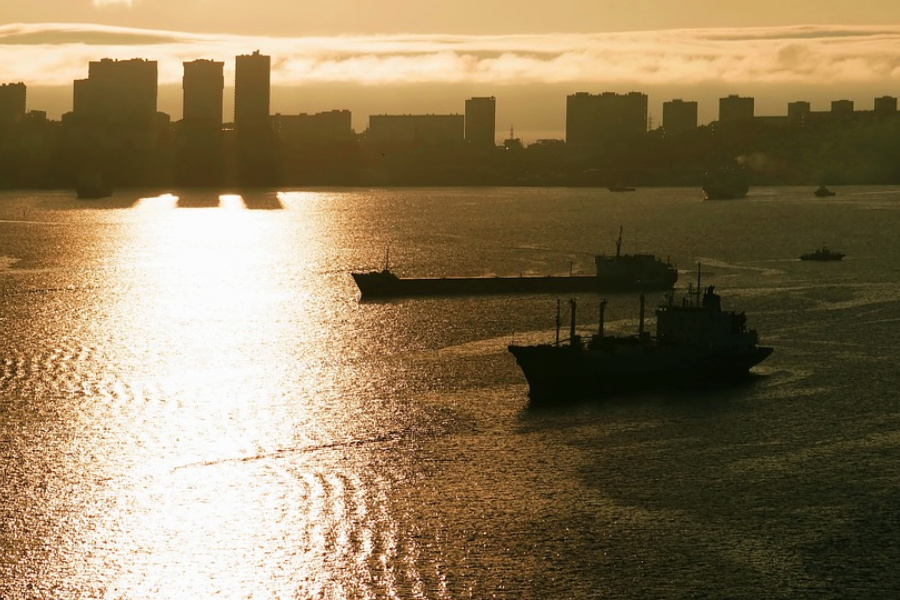 Just suppose the master of the containership Ever Given, as his ship came up the top of the Red Sea and approached the Suez Canal, had scrutinised the weather reports for the next 24 hours and concluded that the high winds forecast suggested that he should stay at anchor until it calmed down a bit. Or if he had weighed up the situation and said that a passage was safe only with the addition of a powerful tug to help with the steering. The big COSCO ship ahead of him in the convoy had opted for such assistance and indeed a large LNGC bound for the north had postponed its passage because of the weather.

Hypotheses are always dangerous and doubly so with the benefit of hindsight, but one wonders what the reaction of the ship’s operators might have been had Ever Given‘s master opted for either of these strategies on the grounds of prudence. Prudence itself is a word that is sadly derided in the full-on, go-on, stop-on world of modern shipping, where caution is condemned and risk-taking expected by those who sit secure ashore and never have to take any risks themselves.

“Crashes in narrow channels or fairways have often been caused by simple impatience.”

Years ago, in the liner company I served, we were expected to read the company’s standing orders as each voyage began. I forget the exact wording, but there was a telling phrase stating that nobody would ever be criticised for erring on the side of safety or acting with prudence. You would probably find words approximating to this today, but then they actually meant what they said. There was no inquest about why a master slowed down for heavy weather, or to time his port arrival in daylight. If the master went the “long way around” to avoid a storm, or demanded an extra tug, his actions would never be questioned.

You can read accounts of seafaring in wartime, when people quite literally worked themselves to an early death to keep their ships safe in the face of enemy action. We are not in a war today, but merely operating a marine transport service and we maybe ought to step back a bit and just consider what we are asking human beings to do to keep their machinery operating 24/7.

It is worthwhile taking a look at accident investigations and consider how many expensive and often fatal mistakes have been caused at least in part by the omission of prudence and caution from an action. Crashes in narrow channels or fairways have often been caused by simple impatience, by people whose minds have been warped by the need for “utmost expedition”; who refused to wait to let the other ship clear the bend or the channel. They were often “short cuts to destruction”.

We have exhausted people, who probably cannot think straight, who are in such a state because of what is expected of them, who lie about their hours of rest, and operating in grossly undermanned ships where the manning certificate bears no resemblance to the reality of real need. Just yesterday I was reading an account by the Safety Board in the Netherlands of a fatal accident on a small ship that depended on a cook and trainee handling the lines on a tiny and congested mooring deck and managing to kill a 57-year-old crewmember when a line got around the screw and parted. “Poor communication and tiredness” were contributors, but it occurred to me that an additional proper able seaman would not have gone amiss.

“We need to slow down and give prudence, caution, and seamanship the priority they deserve.”

There is something of a debate going on in the UK at present about whether trainee merchant bankers and young lawyers should have to work 95-hour weeks, something to which Generation Z seems to be markedly averse. I’m afraid that my mind immediately moved afloat, to a world where this sort of inhumane regime has long become established for a fraction of the rewards enjoyed by those pampered folk ashore, with absolutely no debate or appeal to higher authority.

We are supposed to “build back better” after the pandemic, but will any of such intentions be transmitted to the operation of modern merchant ships, which are undermanned by any reasonable measure, with people driven by a fanatical demand for speed to take dangerous risks and threatened when they don’t?

It is an attitude that needs to change. We have unreasonable expectations and ridiculous assumptions that people are robots, that ships run on tram lines rather than in a hazardous and unpredictable environment. We need to get away from some lout yelling down the telephone that such and such a delay is costing X thousands of dollars every minute and somebody’s head is going to be on the block. We are not still in the Battle of the Atlantic and we need to slow down and give prudence, caution, and seamanship the priority they deserve.

Tags: Ever Given incidents United Kingdom