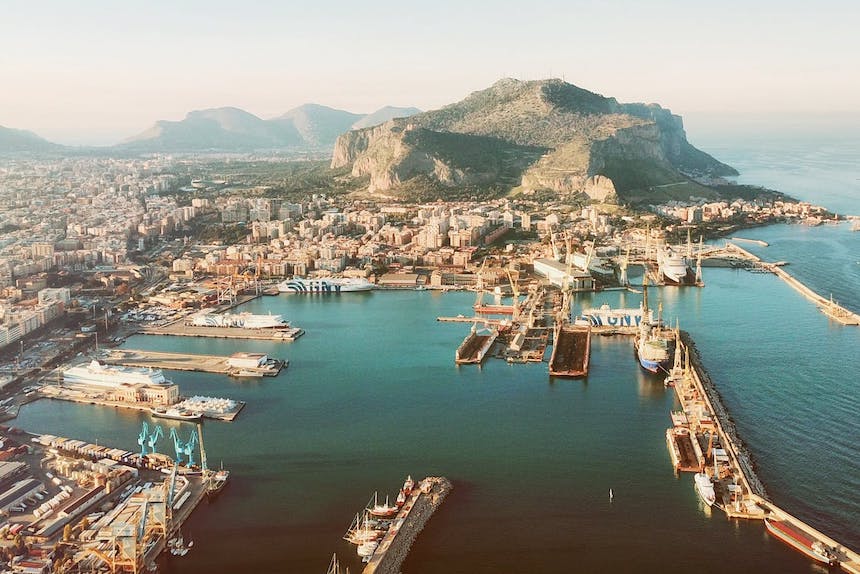 It surely won’t last forever, but the scars from this contagion upon the maritime world seem likely to persist. They don’t like to admit that their forecasts generally contain a liberal sprinkling of guesswork, but if you demand answers from even the cleverest analyst as to the pace of economic recovery, they will be stumped for an answer.

There are some optimists still suggesting that after past great international disasters such as wars or plagues, mankind works feverishly to restore its equilibrium and speed recovery and the steep downward trajectory of the slump will be reversed by a similar gradient.

But there are fewer of these folk, and less certain voices suggesting that the “new normal” that emerges will be very different from life on earth even six months ago. The only certainty is continued uncertainty, with the identification of the known unknowns about the virus and its effects over time, both to health and economies alike.

It seems realistic to suggest that trade, transport and travel are unlikely to bounce back with any sort of resilience: all three activities having previously operated close to their margins of profitability. There is very little financial fat to sustain sea carriers facing many months of lean operations, the short term exceptions being the big tanker sector, floating around with all the surplus oil, mostly at reasonable daily rates. That probably won’t last.

One wonders what history might conclude about the ultimate wisdom of building bigger and bigger container ships, which were only ever going to make a return for their owners sailing nearly full. Short term, they can look forward to cancelled voyages and periods in hot layup, while their owners argue with their financiers.

“You can probably buy a very cheap drill-ship, or a fleet of gleaming anchor handlers, but what do you do with them?”

Looking further ahead, one might speculate on the number of manufacturers and others who are reviewing the prevailing wisdom of buying stuff they need from the other side of the world, and increasingly moving to “on-shore” their needs. Certainly, the false economy spouted by a generation of accountants and management consultants, that has treated reserves and stocks as avoidable costs, will hopefully be experiencing an urgent review. Will there be cargo for all those cellular spaces on those hundreds of giant ships, when these adjustments to the logistic chain have been made? You wouldn’t put money on it.

Who knows, the trend of the last forty years or so that has seen vast quantities of raw materials shipped around the world might also be open to question. Wouldn’t it make a lot more sense to add value close to the point of production, like they did in the “old days”, which would answer a lot of questions about both national resilience and vulnerability. Both have been ruthlessly exposed and mostly found wanting.

There is more to the problems facing offshore oil and gas than Covid-19, with the present geo-political mish-mash of competing egos among the members of OPEC and the even mid-term prospects for hydrocarbons, as the greens exert increased clout. You can probably buy a very cheap drill-ship, or a fleet of gleaming anchor handlers, but what do you do with them?

Will people still go cheerfully jetting off to join their cruises all around the world, at least until there are vaccines that have proved to work? It might be suggested that there will be great bargains available, and locked-down folk will be ready for a holiday, but they will want a lot of assurances about their health and safety. So will the ports on the cruise ship itinerary, which will have been reinforcing their quarantine and port health departments like mad.

And it will probably take even longer to persuade people that embarking on a long-haul flight is an altogether healthy strategy, unless the aircraft operators can do something about the circulation of germs in the passenger cabin. And as for business flying, the notion of “face-to-face” meetings will have taken a nasty and probably permanent knock, as on-line expertise has accelerated.

Other areas which shipping industry people might be considering as they contemplate the future is the policy of treating their crews like a commodity and hiring them from wherever in the world they are cheapest. Repatriation and joining costs and what the last few months have produced in this area might give them a pause for thought. Is the flag your vessel is flying one that is remotely helpful when things take a turn for the worse, or about as much use as the proverbial chocolate teapot? You might wish to shop around, and listen to the experience of others.

You would put money on there being some substantial wreckage around, as financiers won’t support the insupportable and the “money tree” being plucked ashore in many countries is not generally available for the international shipping company. There could be some very big, vulnerable beasts, struggling to stay afloat. Other crises have been regarded by those with money in the bank as an opportunity to replenish fleets with the distressed assets of others. There may well be rather too much distress, this time around. It is anyone’s guess.