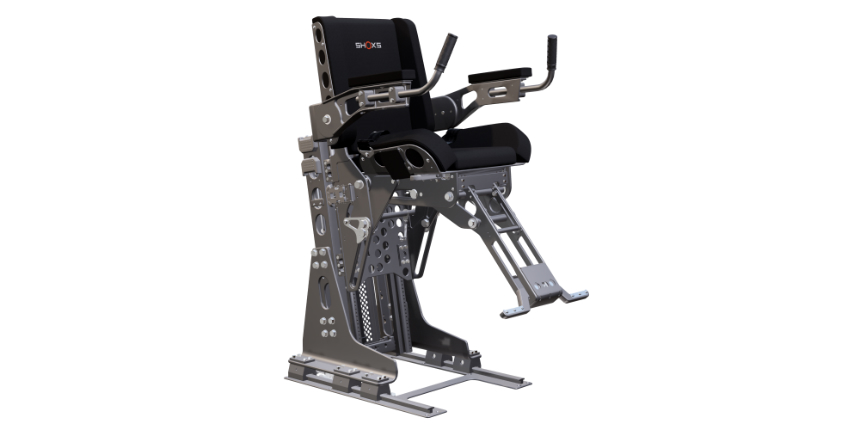 “The volunteer crews of the RNLI head out when sea conditions are at their worst. Our goal is to keep rescue teams performing at their peak and to keep them safe while doing so with impact mitigation seating,” says Andrew Hughes, Business Development Manager for SHOXS. “We’re honored to be part of their mission of saving lives at sea.”

The RNLI charity saves lives at sea. Its volunteers provide a 24-hour search and rescue service around the United Kingdom and Republic of Ireland coasts. The RNLI operates over 238 lifeboat stations in the UK and Ireland and more than 240 lifeguard units on beaches around the UK and Channel Islands.