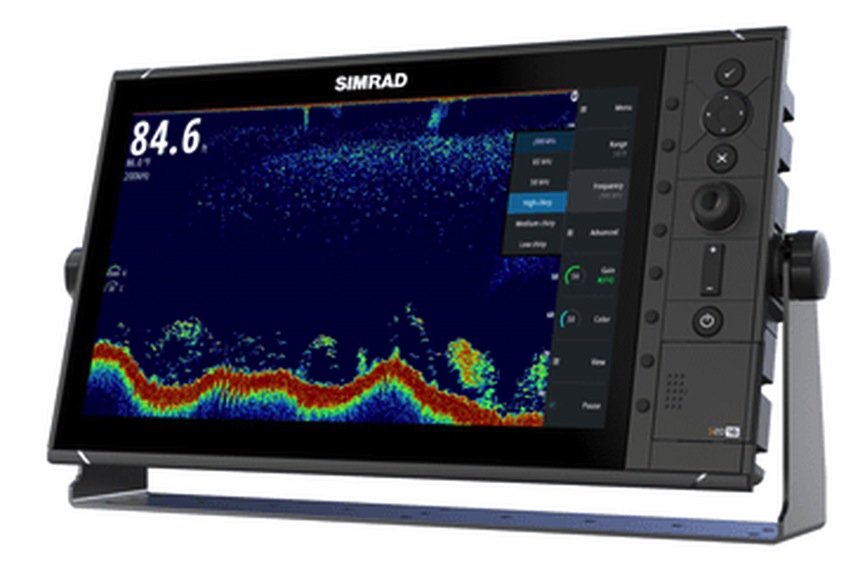 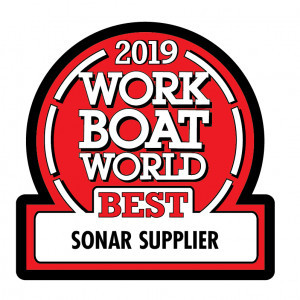 Navico has expanded rapidly over the past thirty years to become one of the world leaders in marine electronics. The company offers a wide range of electronic equipment from small, highly refined yacht electronics to heavy duty sonar. Of course, the company has a global supply and service network.

Navico on average launches a new product every 20 days. The majority of its revenues come from products launched during the past 24 months, which underlines the importance of innovation for profitable growth.

It has continued to see success in its design-to-value engineering, as well as in its sourcing strategies, and has managed to improve its margins despite the average selling price reducing in the market. The lean efforts in the manufacturing facility in Ensenada, Mexico are another contributor to improved margins, and an average employee in the facility today produces ten times as many products as in 2007.