Written by Baird Maritime on April 26, 2021. Posted in Aquaculture World. 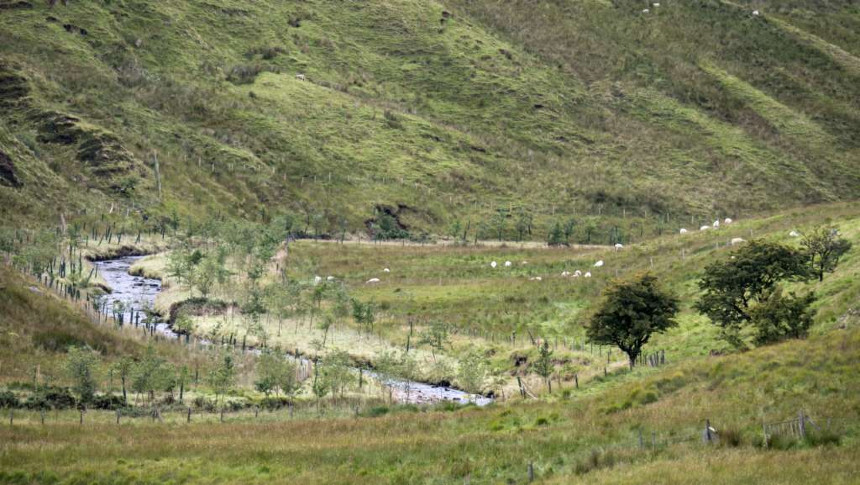 Northern Ireland non-profit Loughs Agency has invested over £80,000 (US$111,408) in habitat enhancement projects in the River Roe catchment area during the past two years.

More than 20 sites within the Roe catchment were prioritised by the agency as a result of an assessment process conducted with habitat surveys and local angling club engagement.

Investment since 2019 included installing 6,500 metres of riparian fencing along the Bovevagh, Castle, Lynn, Owenbeg and Woodburn rivers and adjacent to the main River Roe itself.

Native trees planted previously to increase tree cover in the Roe’s upper reaches have been pruned to encourage growth, and around 4,000 tree guards were removed. Instream works were also completed in the headwaters to ensure suitable spawning habitat for salmonids.

Loughs said the area is of special scientific interest (ASSI) because of the river’s physical features and its associated riverine flora and fauna. It is noted in particular for the population of Atlantic salmon, which is of international importance.

Loughs added that riparian fencing, tree planting, and associated works will improve water quality with increased bank stability and reduced erosion risk. Biodiversity support, protection of invertebrates and indigenous fish populations in the River Roe and its tributaries are all key features of ongoing river restoration in the catchment area.