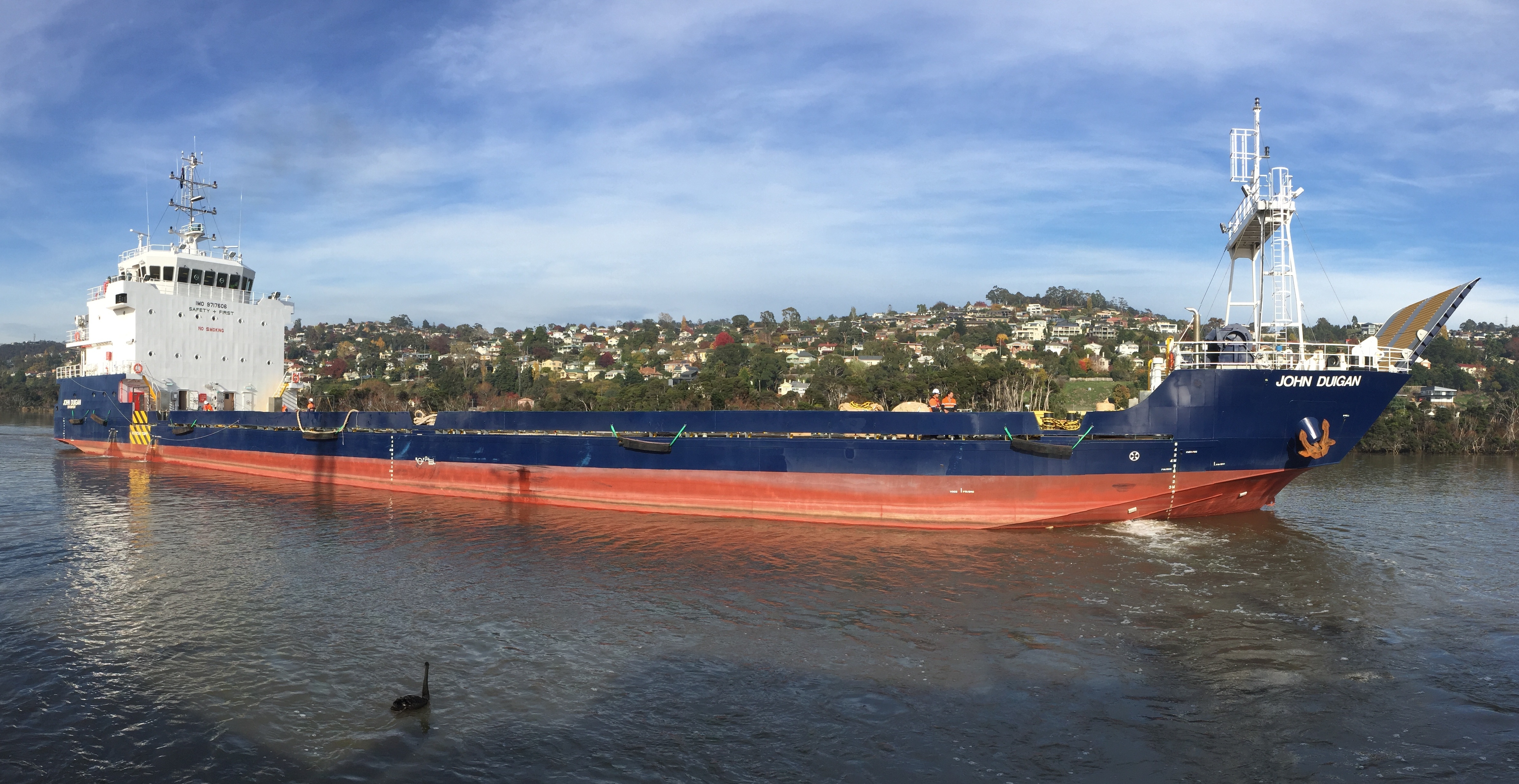 Malaysia’s Vitawani Shipbuilding recently completed John Duigan, an 80-metre landing craft for Australia’s Tasmanian Ports Corporation (TasPorts), which will service King Island, between the states of Victoria and Tasmania in the country’s south-east.

The vessel successfully departed Vitawani’s Sarawak Shipyard in January as King Islander II, heading for Tasmania with a crew supplied by Polaris Marine.

Once there, the vessel underwent minor modifications and a renaming by Tasmanian workers at the Launceston shiplift, to ensure the new vessel was ready for service.

She is now operating under Bass Island Line (BIL), with a weekly service departing Geelong on Sunday, departing Grassy, King Island on Monday and departing Bell Bay in mainland Tasmania on Wednesday, returning to Geelong. 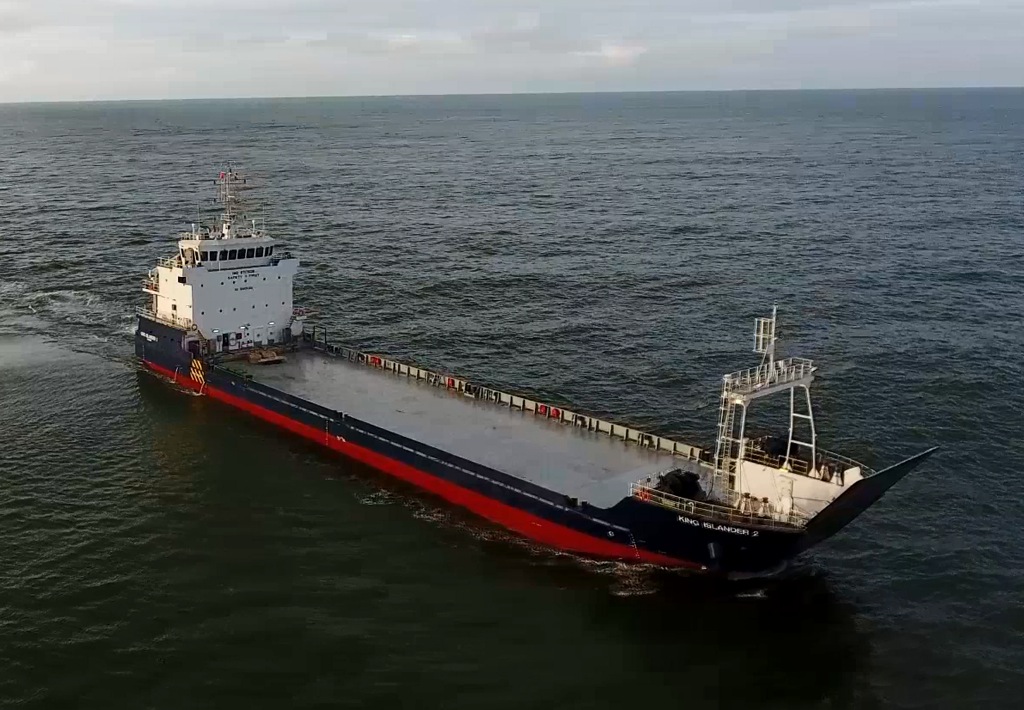 BIL started operating in April 2017. It is a wholly owned subsidiary of the state-owned TasPorts. BIL said that its intention was that Burnie would be the dedicated port for the service in the medium term, but that this plan is yet to be finalised.

The livestock port for the John Duigan will be Devonport until Burnie is made ready, with Stanley being used for the short term. 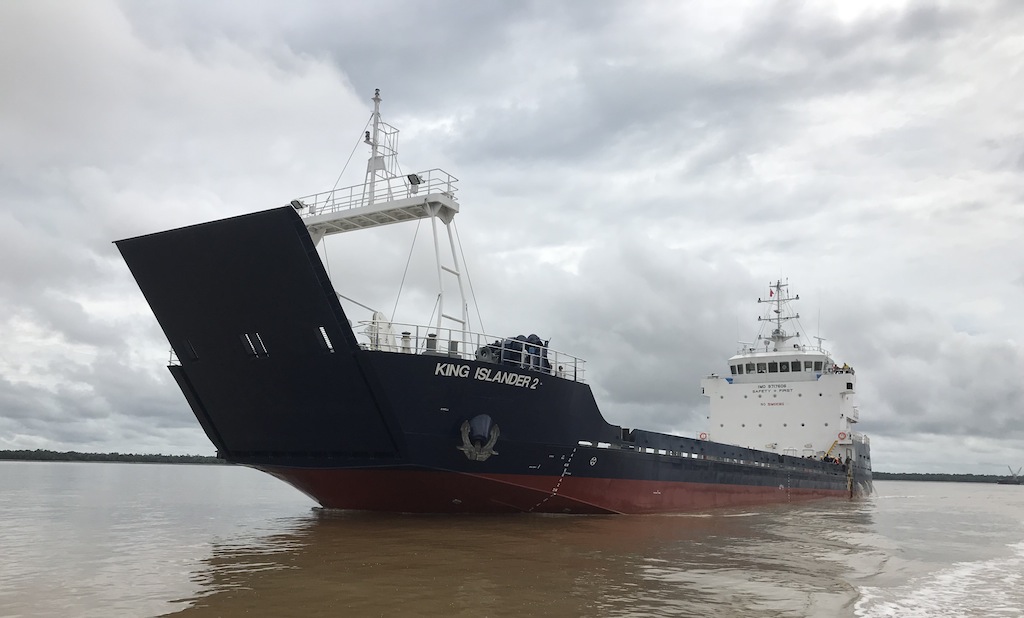 Designed by Malaysian naval architects United Design and constructed at Vitawani Shipbuilding’s Sarawak yard, the vessel features accommodation facilities for a full complement of 18 and is classified by Bureau Veritas. It was designed specifically for transfer activities around islands.

The vessel has a V-shaped hull and is significantly longer, heavier and wider than the previous ship it is replacing, Investigator II, which is expected to ensure substantially better sea-handling in Bass Strait, improving the reliability of the service.

It is also a new vessel and was tailored specifically to meet King Island cargo task requirements.

The vessel will be able to carry 20 12.2-metre livestock trailers per sailing. This is a significant increase on the Investigator II, which can only handle eight. BIL said it will also provide protected stow for vehicles on John Duigan. 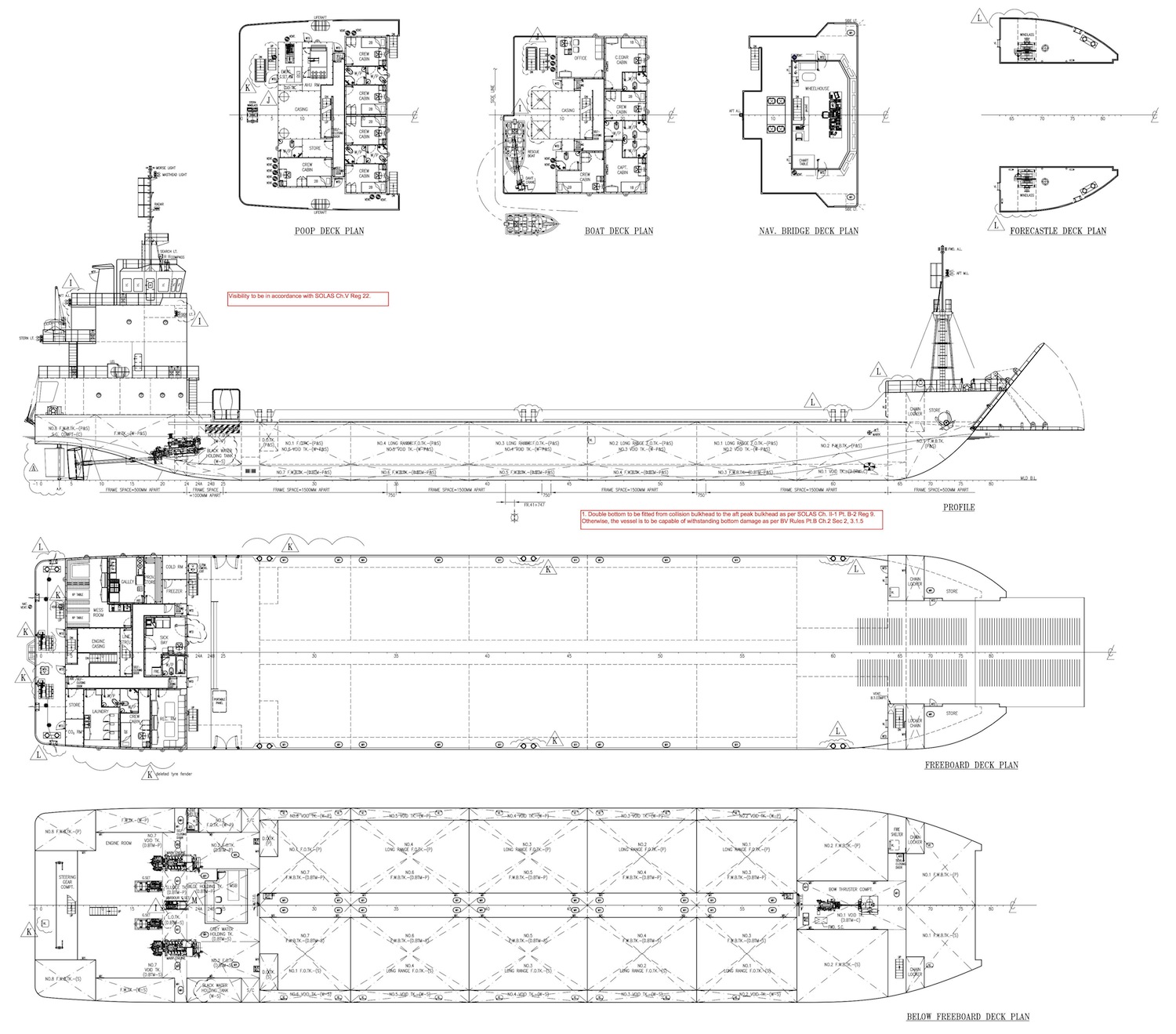