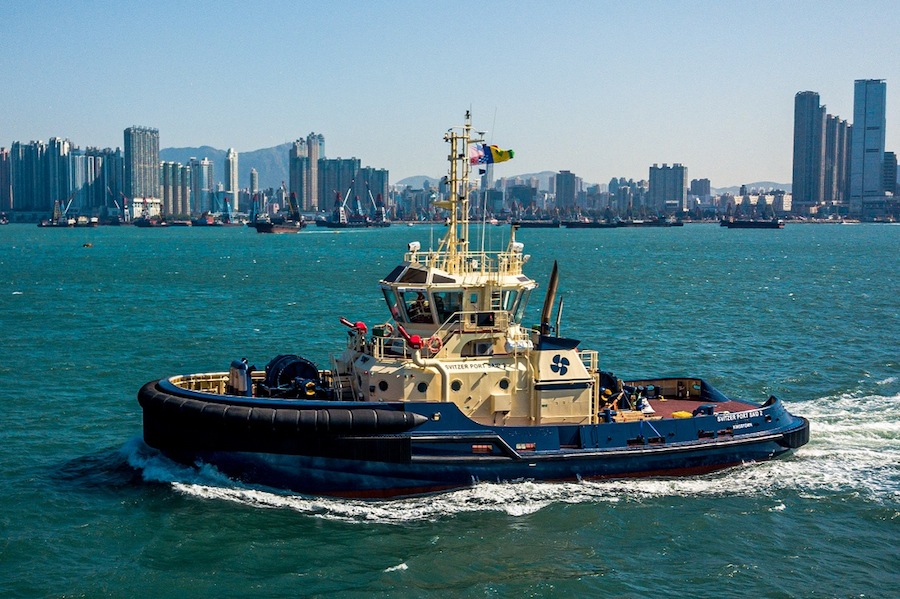 The appropriately named Svitzer Port Said 1 and Svitzer Port Said 2 are from the same series of 32-metre tugs that are designed for performing ship-handling roles including berthing, unberthing, harbour towing, and escort as well as secondary firefighting duties.

Having two vessels capable of multiple functions was deemed necessary by Svitzer after the company realised early on that each tug would have to serve no less than 10 different vessels every day while operating out of Port Said, the busiest container port in Egypt and the gateway between the Suez Canal and the Mediterranean. The tug’s operators have even projected that the volume of serviced vessels would nearly double following the completion of a new jetty extension at the port. 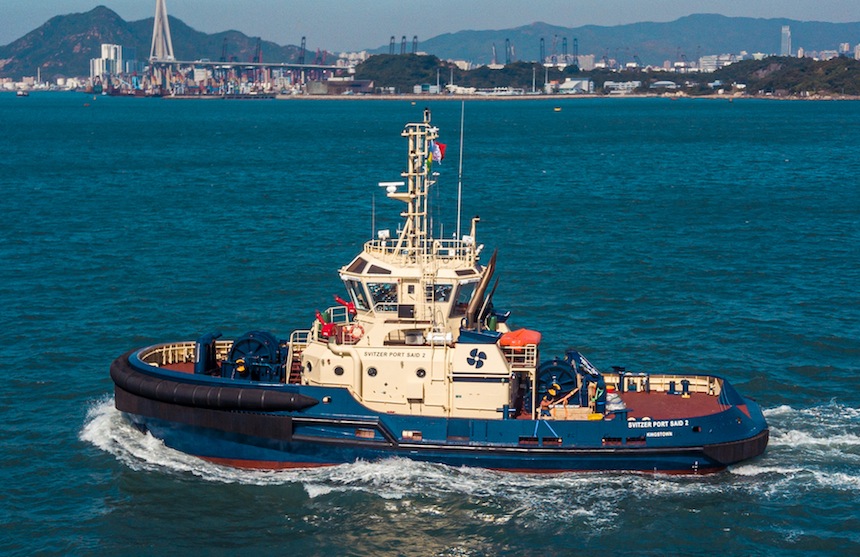 The tugs are also capable of speeds in excess of 13 knots and a bollard pull (ahead) of 82 tonnes.

Each tug can accommodate a crew of 10 in MLC 2006-compliant berths consisting of two single cabins for the captain and the chief engineer on the main deck and four two-man cabins for the remainder of the crew on the lower deck. A Viking 10-man liferaft and a Narwhal 4.2-metre six-passenger SOLAS rescue boat, which is to be used primarily for the recovery of crew who have fallen overboard, constitute the vessels’ key pieces of lifesaving equipment. Much of the electronics including the radar, depth sounder, radio, compass, GPS, and AIS transponder were supplied by Furuno. 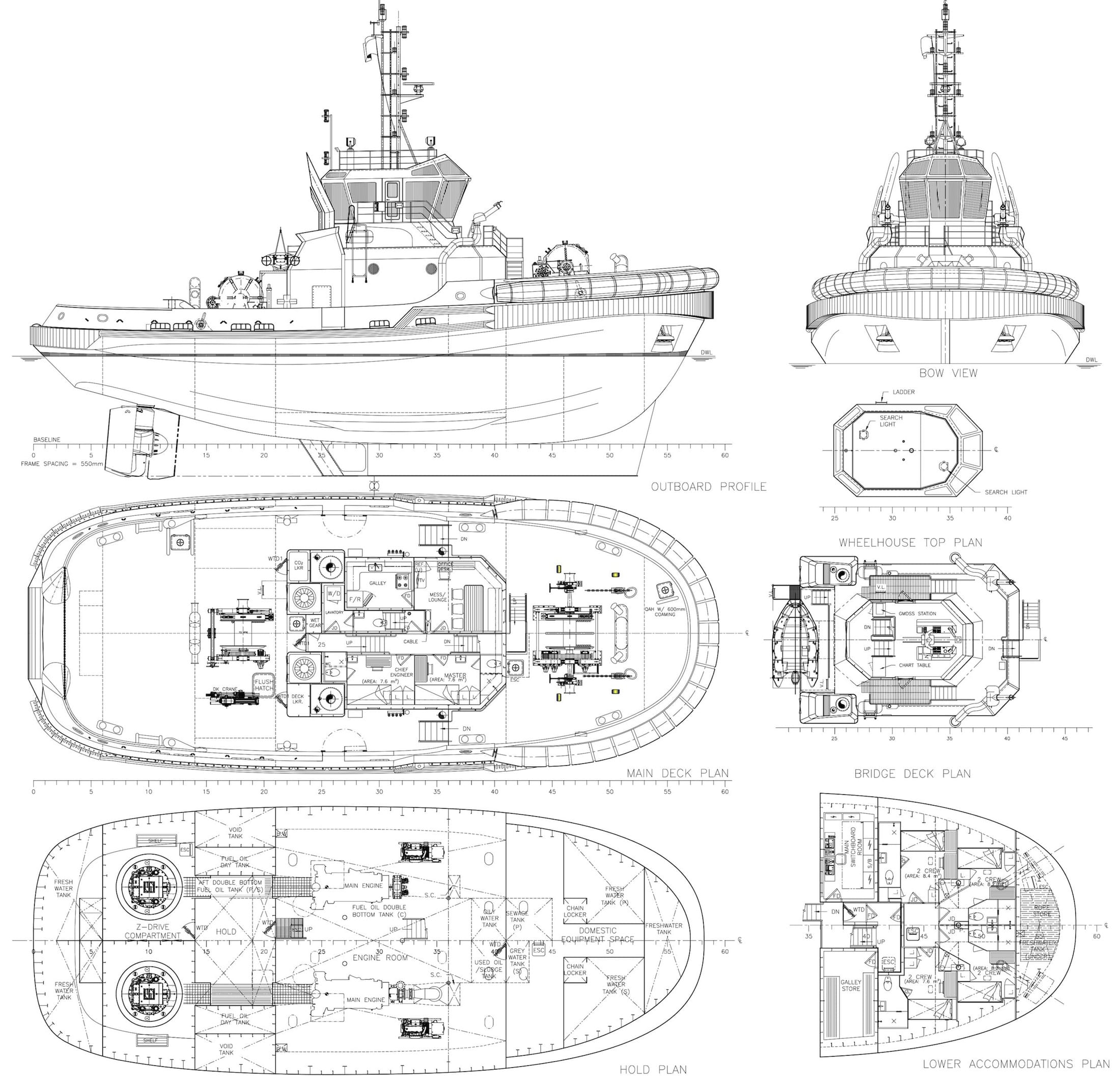