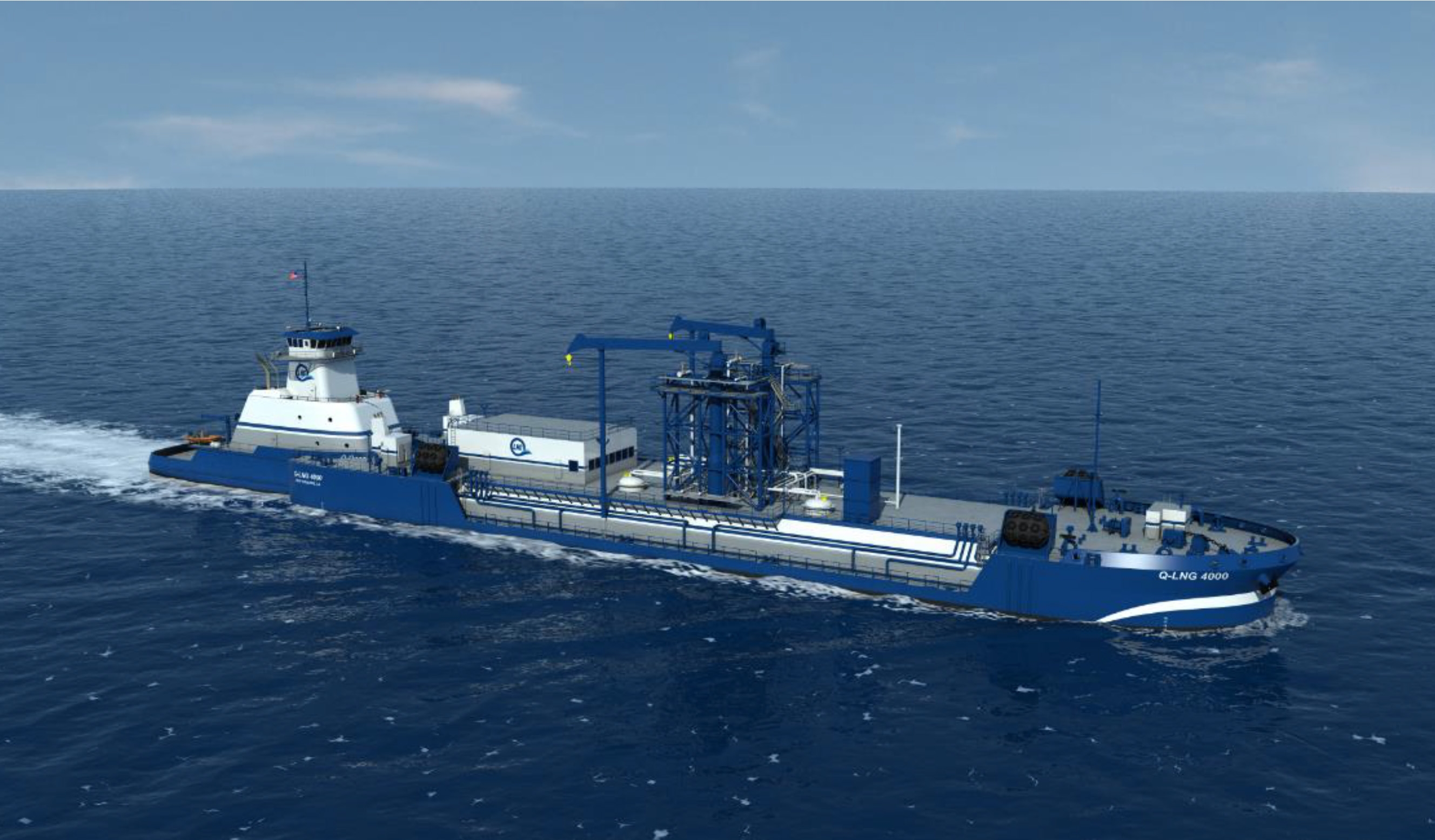 A newly formed marine transportation company, Quality Liquefied Natural Gas Transport (Q-LNG), has signed a long-term contract with Shell Trading (US) to deliver LNG to ports in Florida and the Caribbean.

As part of the deal, Q-LNG will operate the first offshore LNG articulated tug barge (ATB) in the US, which will be built in Mississippi by VT Halter Marine.

“The strong safety culture developed at Harvey Gulf will be integrated into Q-LNG,” Mr Guidry said.