US Navy awards contract for towing, salvage and rescue ship 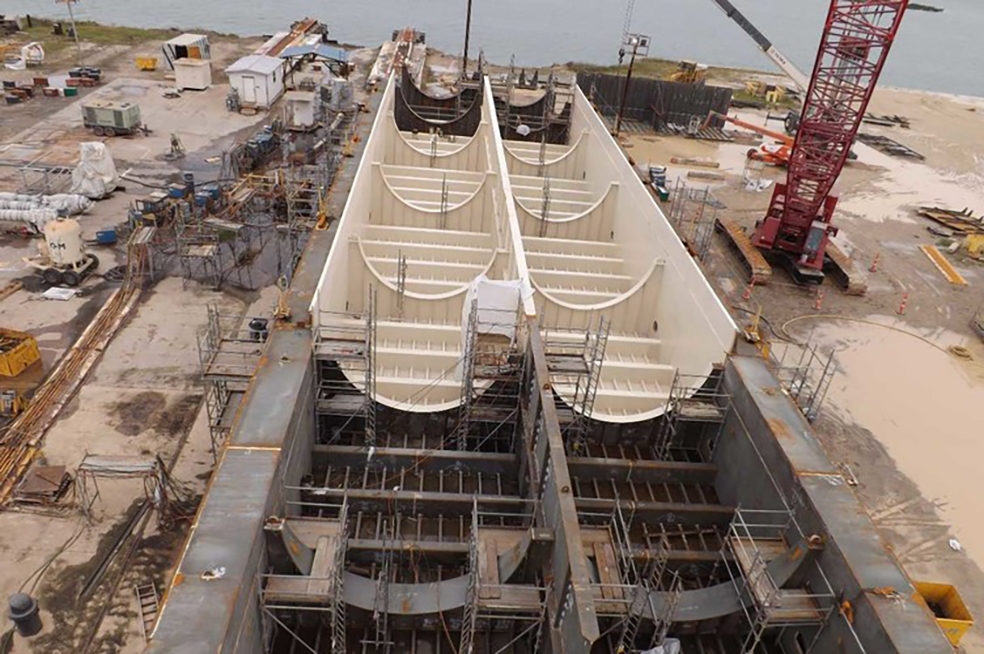 The US Navy has awarded Louisiana-based Gulf Island Shipyards a US$63.5 million contract for the construction and delivery of a new towing, salvage and rescue ship (T-ATS).

There is also an option for seven additional vessels, which would reportedly value the total contract at about US$522.7 million.

The T-ATS will replace the current T-ATF and T-ARS 50 class ships.

According to guidelines, the minimum 40-metre by 11-metre vessels must have a dynamic positioning system meeting at least American Bureau of Shipping DPS-2 requirements, a minimum bollard pull rating of 130 tonnes and a working deck area of 465 square metres.

The first T-ATS ship in the class is expected to be completed by September 2020.

In addition, Gulf Island Fabrication has signed a contract with US Wind for one meteorological tower and platform for its offshore wind project off the coast of Maryland.