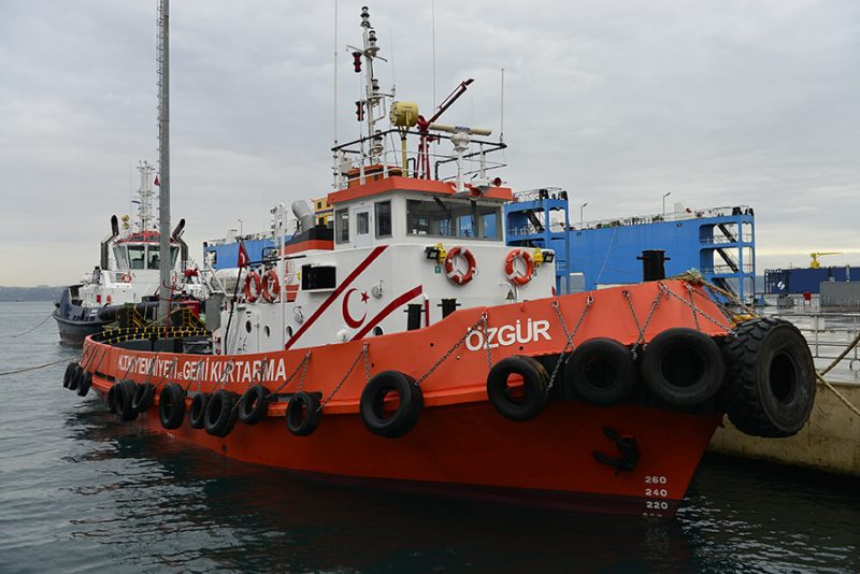 Sanmar Shipyards has completed a vessel rebuild project on behalf of Cyprus Turkish Safety and Salvage.

The restoration work was carried out on the 1985-built, 24-metre tug Ozgur, which will be operated in the Eastern Mediterranean out of Northern Cyprus.

During the trials that were conducted following the restoration, Ozgur achieved a maximum speed of 11.1 knots and a bollard pull of 9.7 tonnes.