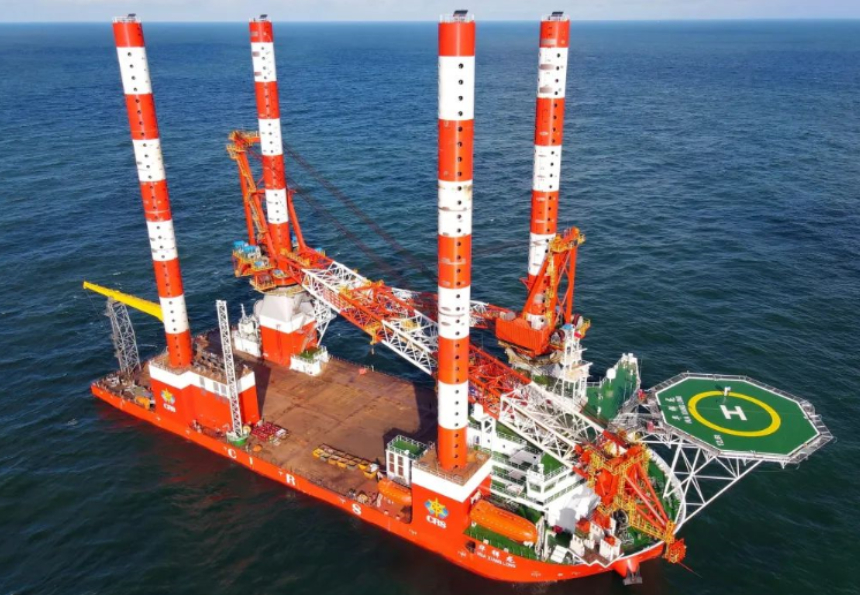 The DP2-equipped Huaxiang Long (“Huaxiang Dragon”) is one of the first Chinese-built self-propelled, self-elevating platforms (SEPs) to be designed primarily for salvage operations. It has a length of 130 metres, a beam of 42 metres, a design draught of six metres, and a maximum salvage depth of 50 metres.

Aside from carrying out salvage operations, the SEP may also be used for offshore heavy lift and transport as well as search and rescue (SAR).