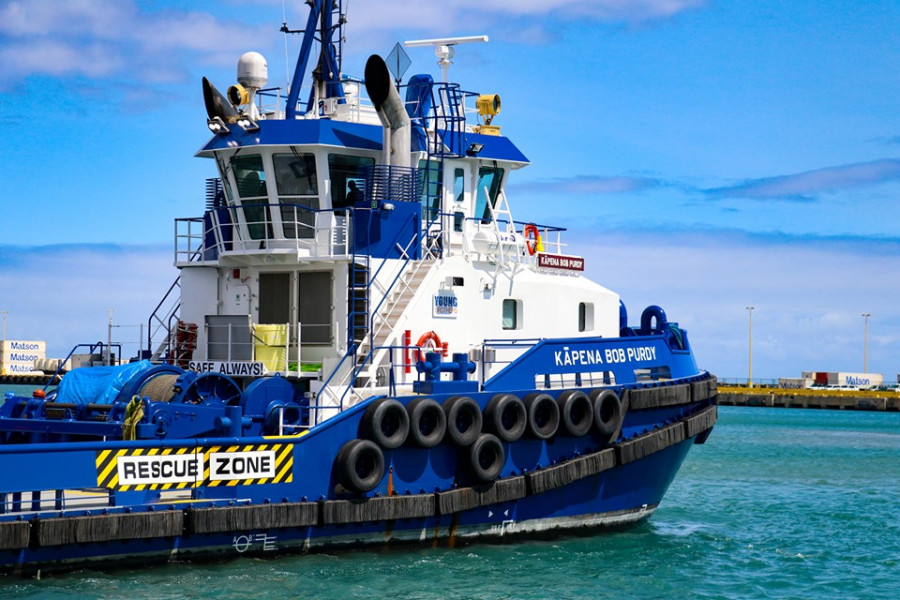 The 6,000hp (4,474kW) vessel is the final unit in a series of four to be built by Conrad for Honolulu-based Young Brothers. It honours the late William “Bob” Purdy, a tug captain who had worked for Young Brothers for over 30 years.

Kāpena Bob Purdy has a length of 37 metres, a beam of 11 metres, and a draught of four metres.