The oceangoing tug Kāpena Bob Purdy, built for Young Brothers of Honolulu, Hawaii, a subsidiary of Foss Maritime Company, is now in service.

‘Kāpena” means Captain in Hawaiian, and the Kāpena Bob Purdy is the fourth in a series of US-built tugs, all named for captains in Young Brothers’ 100-year history of operation.

Young Brothers operates as a public utility, charged with transporting cargo between islands. The company needed efficient, ocean towing tugs capable of towing cargo barges inter-island in Hawaii as part of its service. The vessels will renew the fleet and replace older vessels that have been or will be retired from service.

The vessels were built to a Damen design, primarily using materials and equipment purchased and consolidated by Damen, then provided to the shipyard for construction of the vessels. Exceptions included the hull steel and the main engines.

According to Foss Maritime, this proved the biggest challenge in building the vessel, as it represented an unusual way of working for the shipyard. Foss said it required more communication and material-handling than on most builds.

The Kāpena-class vessels are Young Brothers’ first use of the GE EPA Tier 4 emission engines, which require no urea dosing due to their exhaust gas recirculation system. Avoiding the urea tank and associated dosing system simplified design, purchasing, installation and commissioning.

Finally, the operator reports that the Damen-designed accommodations for the vessel are very nice, and particularly quiet. 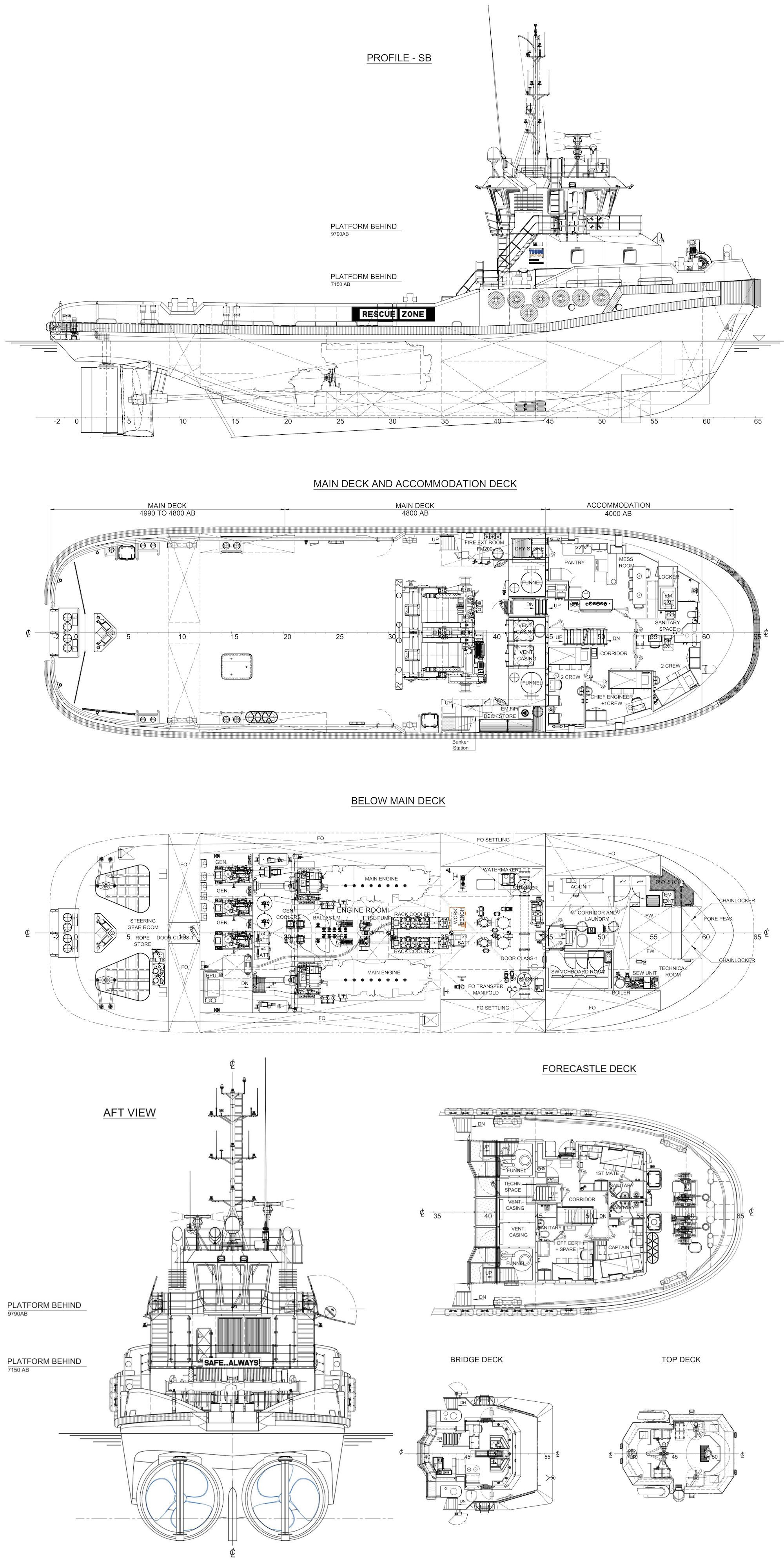