Written by Baird Maritime on February 23, 2018. Posted in Offshore Tugs and Operations. 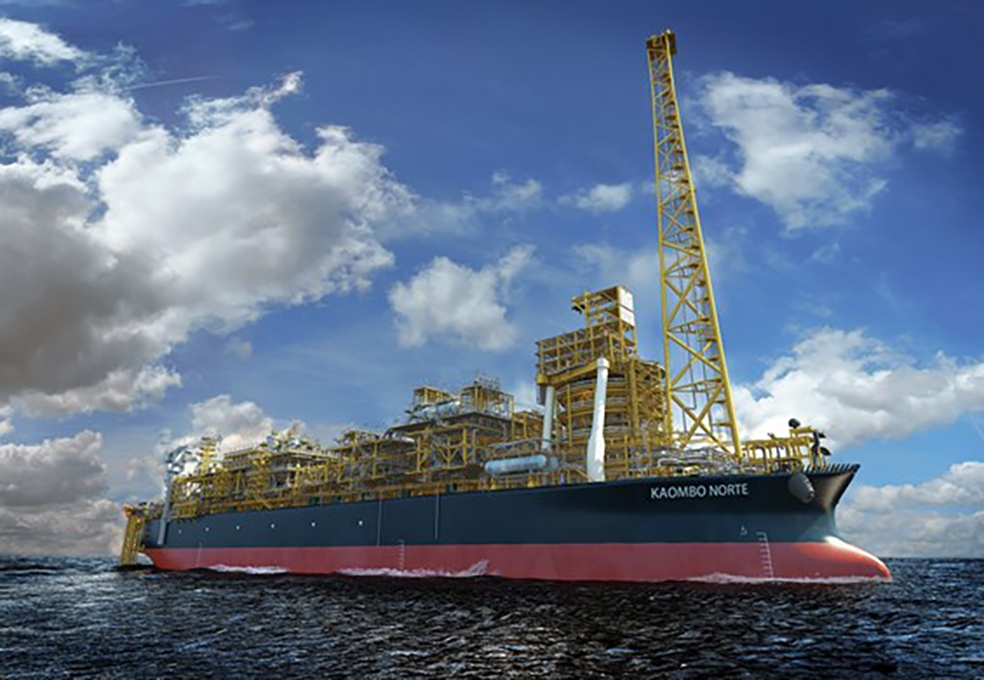 Two of ALP’s 300-tonne bollard pull Future-class vessels will provide tow-assist operations from the Sembawang Shipyard in Singapore to Angola.

Upon arrival they will be joined by three additional ALP vessels, which are required to keep the FPSO Kaombo Norte accurately stationed during connection to its mooring lines.

On completion of the mooring operation, two of the vessels will continue to support the riser pull-in operation.