Written by Baird Maritime on June 15, 2018. Posted in Tug and Salvage World. 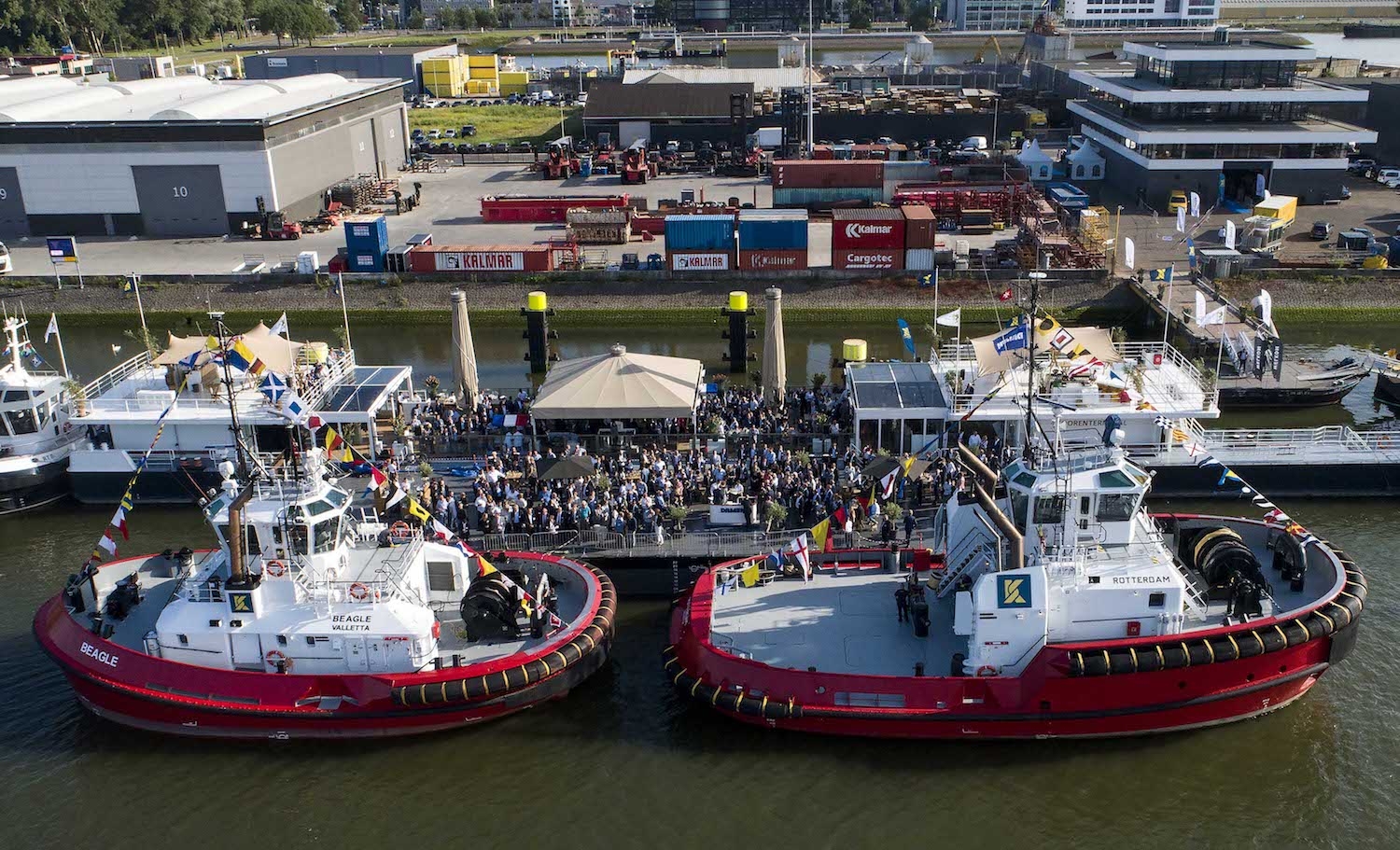 Rotterdam is an ASD Tug 2913 and has a bollard pull in excess of 80 tonnes.