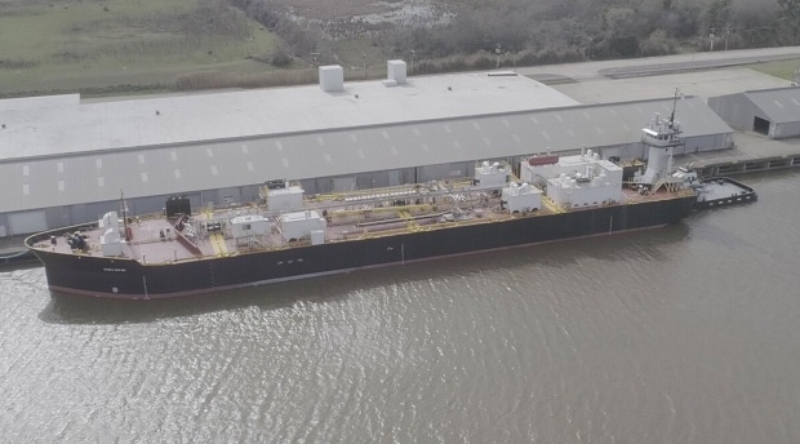 Delivered were the tug Wachapreague and the barge Double Skin 803, which comprise the final one of three ATB units ordered by Vane Brothers from Conrad.

Wachapreague measures 33.52 by 11.58 metres and is powered by two Cummins 1,640kW engines while Double Skin 803 measures 122.83 by 22.55 metres and is equipped with thermal heaters to allow the safe transport of asphalt.