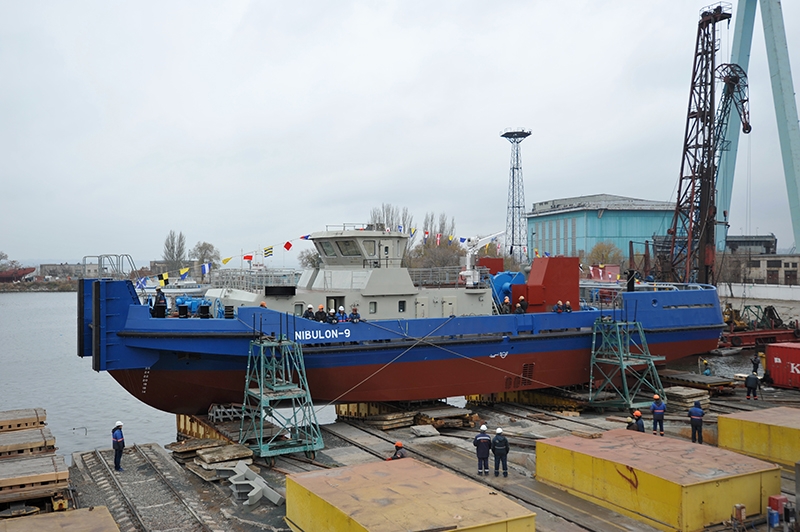 This comes almost a month after the launching of Nibulon-8, the first tug in the series, on October 16.

The 1,320kW Project POSS-115 tugs have a length of 37.2 metres, a draught of 2.54 metres, and a speed of 11 knots. Their main purpose is to escort convoys of non-self-propelled vessels along the Dnipro River and the Buh-Dnipro-Lyman Canal.

Two more Project POSS-115 tugs are scheduled to be launched during the 2018-2019 timeframe.