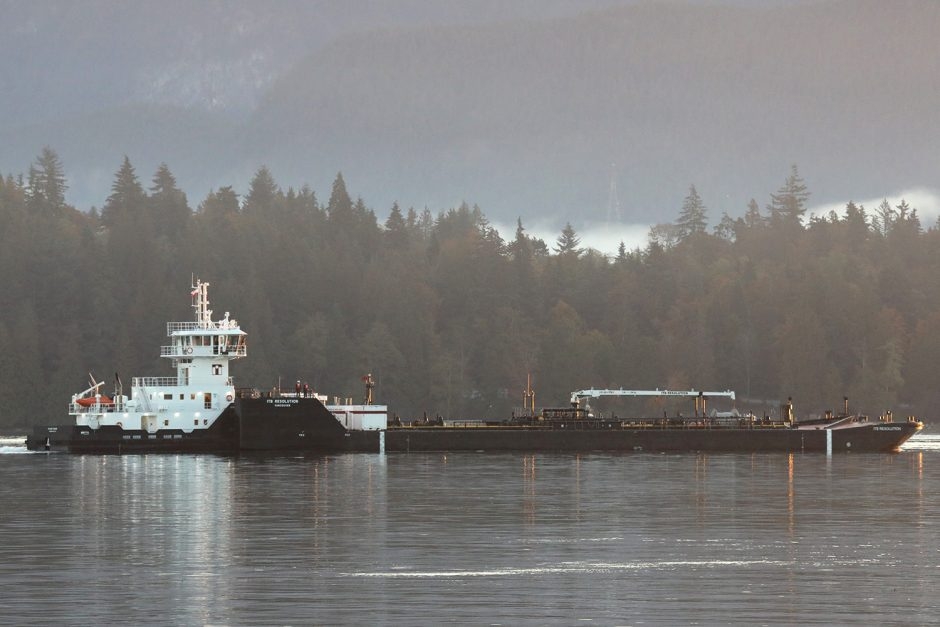 Christened on September 28, 2018, Island Raider is the first of two twin Z-drive ATB push tugs for service on the West Coast of North America.

The vessel was constructed at Island Tug’s Annacis Island Shipyard on the Fraser River in British Columbia.