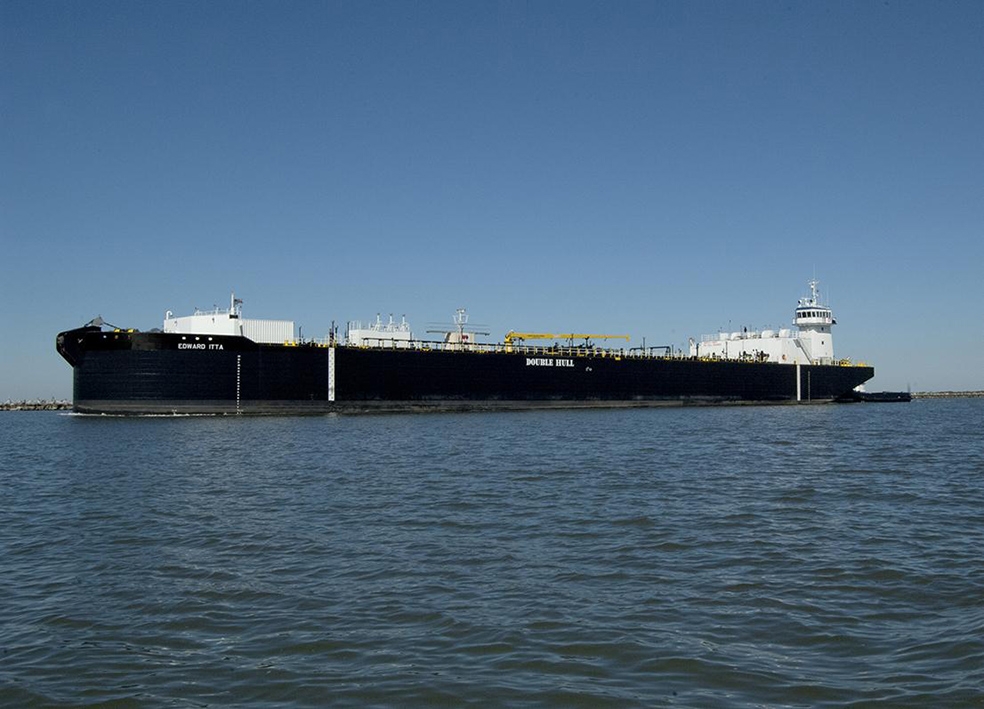 This articulated tug and barge (ATB) unit was constructed by Conrad Shipyard in the US with a liquid carrying capacity of 80,000 barrels.

The ATB is en route with its first cargo, which was loaded on the US Gulf coast. It will sail through the Panama Canal to a port on the West Coast. It will then sail northwards to operate in Alaska waters.