Written by Baird Maritime on July 6, 2018. Posted in Tug and Salvage World. 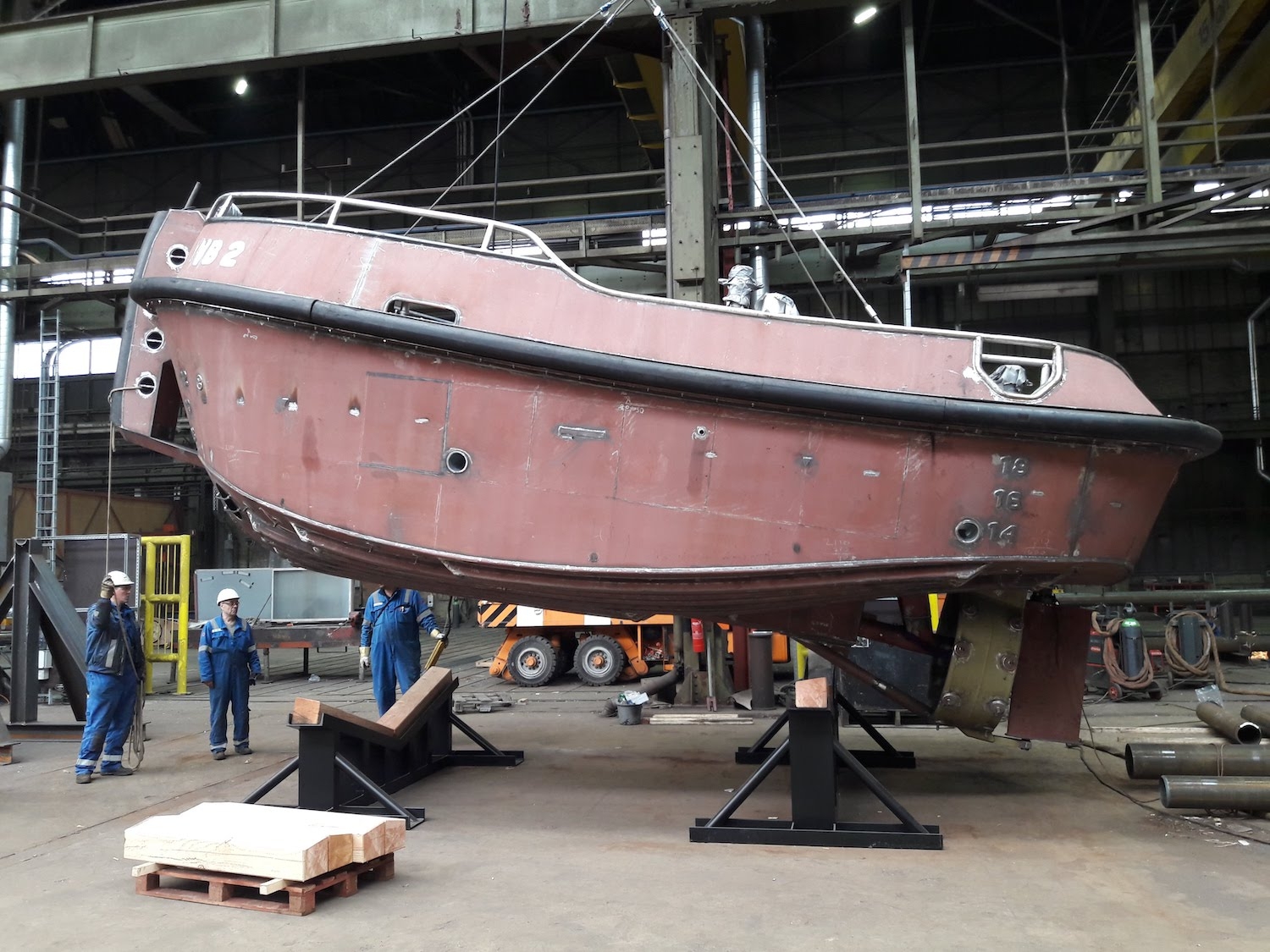 The hulls and superstructures of two vessels being built at Damen Maaskant Shipyards Stellendam have been delivered to the yard by Damen Shipyards’ Niron Staal.

Niron Staal was contracted by Maaskant due to it being fully occupied at the time that it received the order for the two tugs.

The construction, welding and delivery of the hulls to Maaskant for outfitting took 10 and 11 weeks respectively.

The tugs are being constructed for a Dutch client.