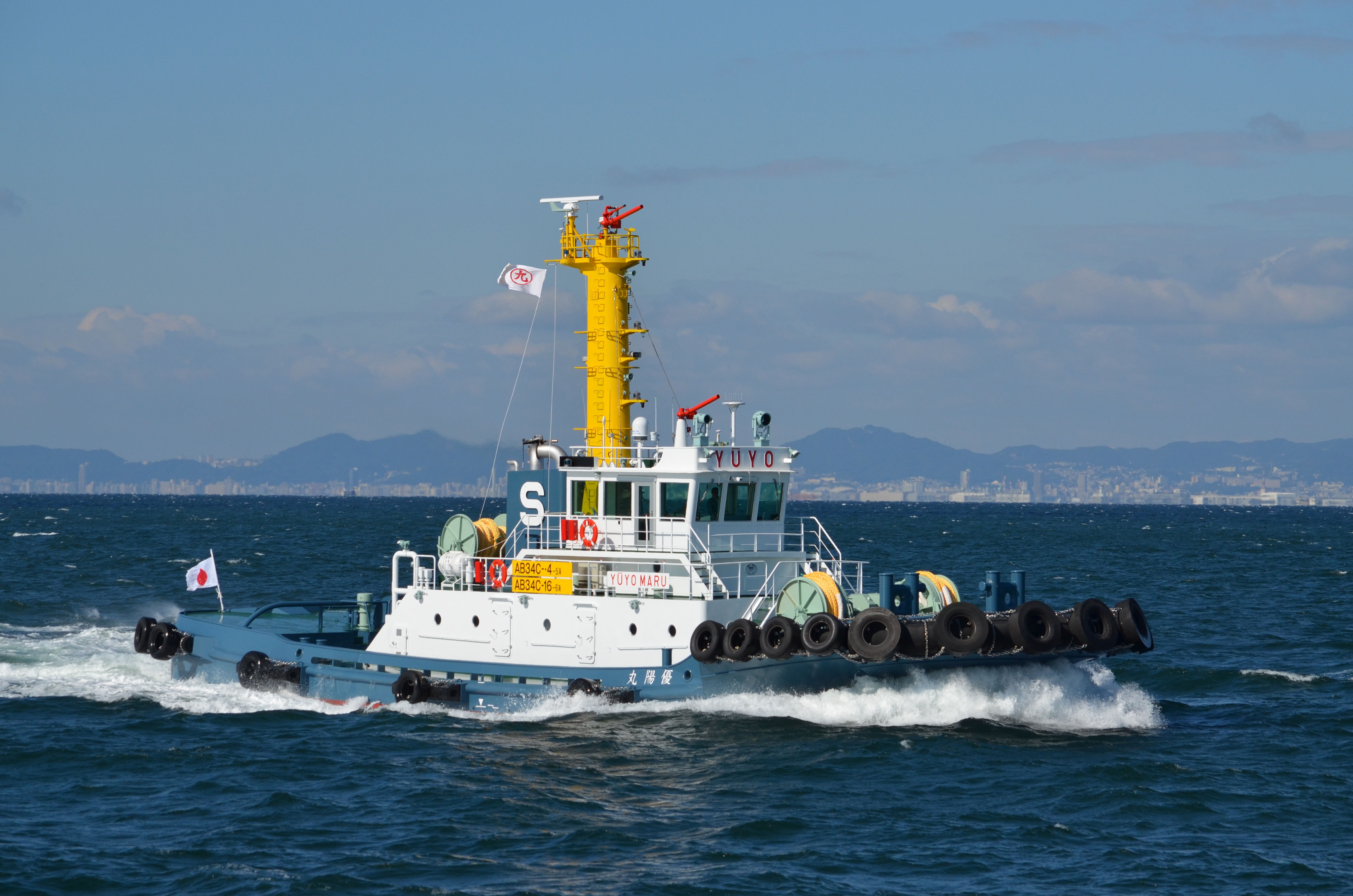 The Daizo Corporation of Japan has delivered the tug Yuyo Maru to the Shoyokisen Corporation, a major Japanese tug operator.

Designed by Daizo’s team of in-house naval architects, and delivered in late 2016, the 34-metre steel vessel was constructed under survey to Japanese Government requirements. The beamy tug is 9.4 metres across and has a draught of 3.1 metres.

Yuyo Maru’s primary duties will include escorting ships into and out of the Port of Osaka but she will also undertake towing work around the surrounding coastline as well as fire-fighting duties in emergency situations.

Japanese engine manufacturer Niigata supplied the vessel’s propulsion package which comprises a pair of Niigata 6L28HX diesel engines, each rated for 1,654kW, coupled to Niigata ZP-31 Z-drives with shrouded propellers. The propulsion system achieves a maximum speed of 14.2 knots and a bollard pull of 63 tonnes. Two Yanmar 4HAL2-TN1 diesel gensets, each producing 116kW, supply electrical power to the tug’s systems, including the extensive Furuno navigation and communications suite on the bridge. A generous 95m3 fuel capacity gives plenty of endurance for coastal towing voyages and is supplemented by 35m3 of freshwater. 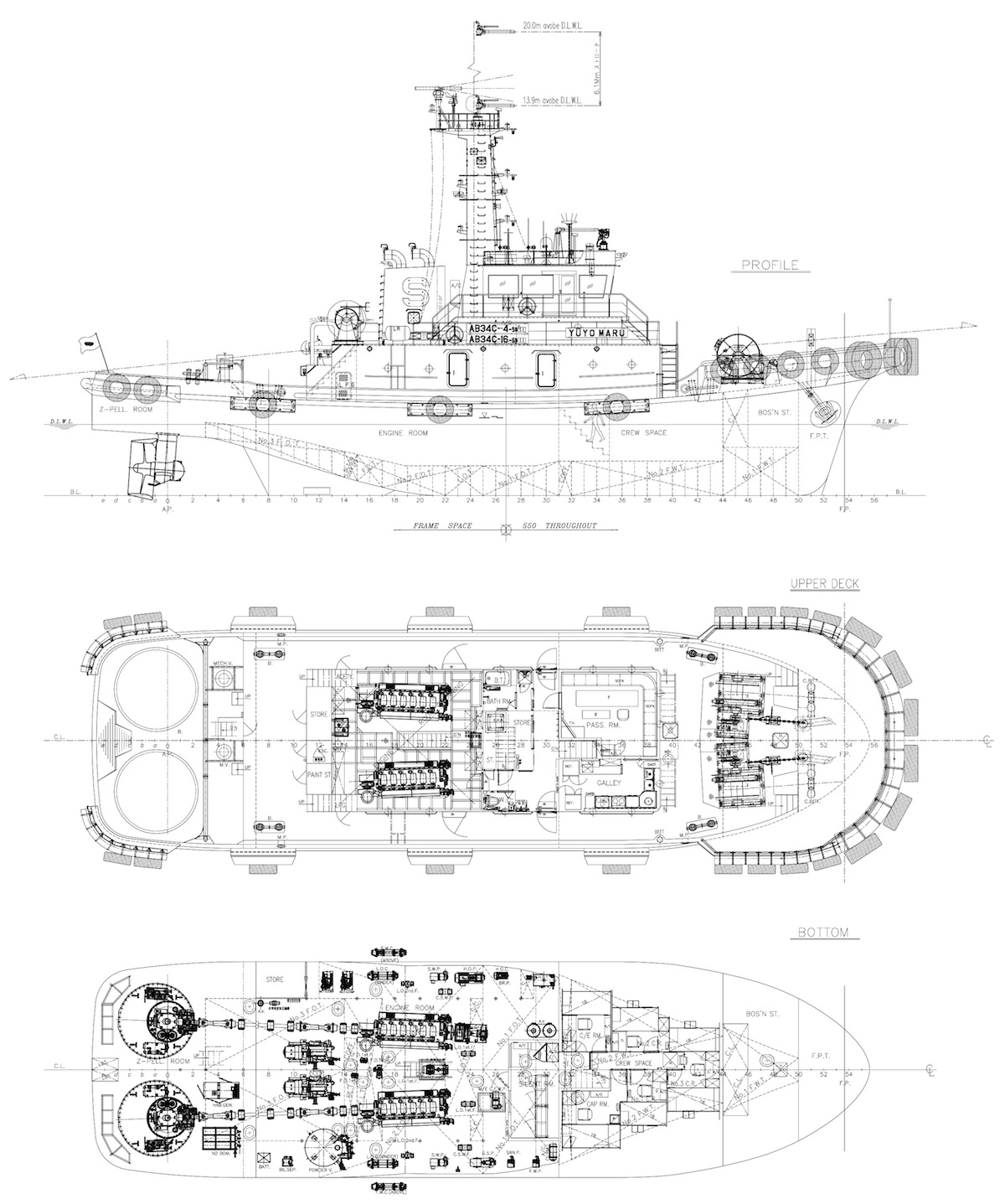 A strong fire-fighting capability has been built into her DNA with two fire monitors being equipped. Whilst both monitors have 3,000 litre/minute pump rates, one is fixed to the wheel house top. The other monitor however is attached to an extending mast which can be raised by as much as seven metres, giving it a throw range of 100 metres. Yuyo Maru has also been equipped with a water curtain system for self-protection, allowing her to approach large blazes without significantly increasing the risk to herself or her crew.

Yuyo Maru provides accommodation for up to six crew members on the lowest deck in four single cabins and one twin in the bow. The galley and combined mess/lounge is located one floor up on the main deck along with a shared bathroom and stores room.