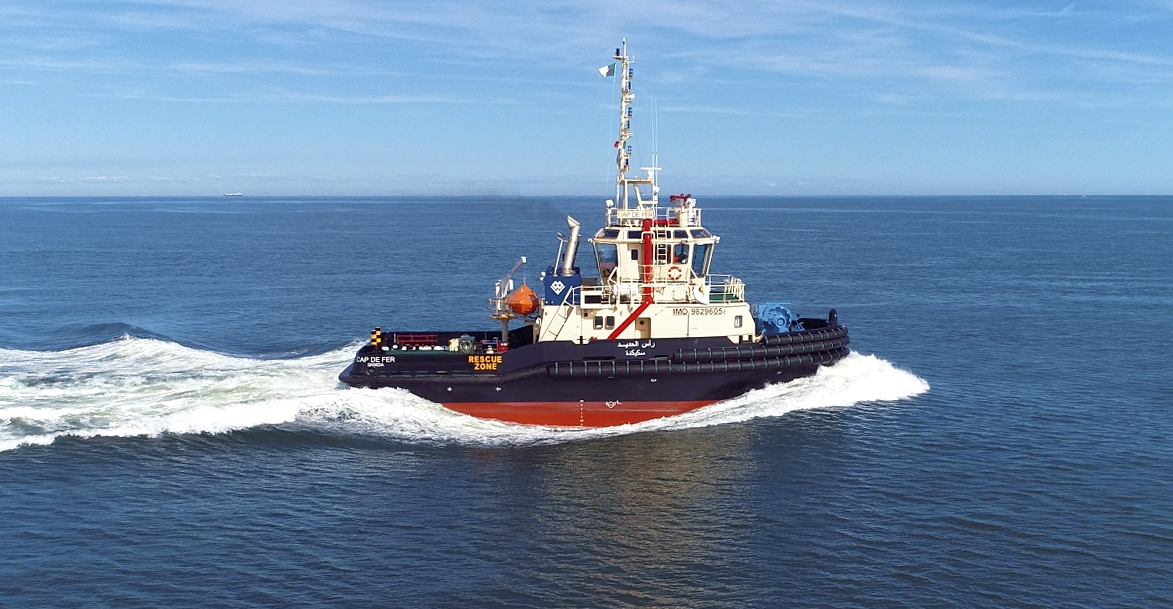 Delivery of the vessel, which was ordered in December 2016 by the Algerian Transport Ministry at a cost of €7 million (US$8 million), took place at the official handover from representatives of the Vittoria Shipyard to a delegation from the Algerian port authority.

The tug will now start to carry out tug and escort work on the coasts and in the ports of the North African country, in the service of the Entreprise Portuaire de Skikda.

Cap de Fer has an overall length of 26 metres, width of 10 metres, draught of 3.80 metres and displaces 500 tonnes fully laden. 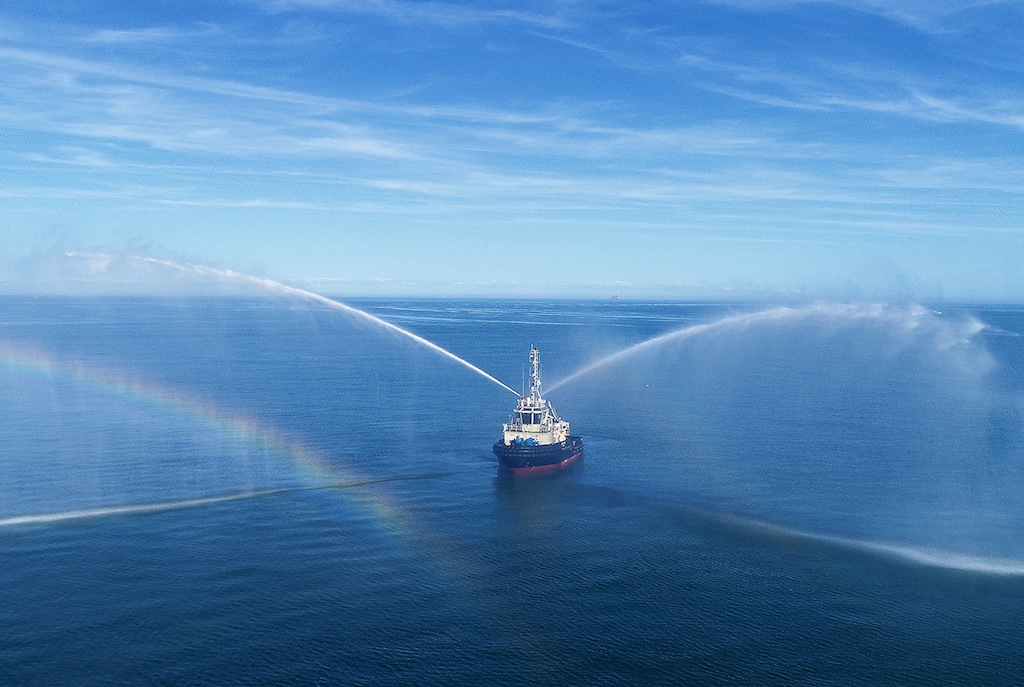 She has a top speed of 12.5 knots thanks to two Schottel ASD azimuth thrusters driven by two semi-fast ABC diesel engines that can develop a total of 2,500kW. The specific fuel oil consumption of these medium-speed main engines, combined with a long TBO, allows for a long life cycle and low ongoing costs

Her bollard pull of 42 tonnes is well above the initial request of the Skikda Port Authority of 30. This makes the vessel ideal for carrying out harbour and coastal tug work, both towing and pushing, and in providing assistance and direct response to emergencies in extreme conditions.

A forward escort winch by Rolls-Royce and aft hook by Mampey are the main deck equipment items, and navigation equipment and electronics are by Furuno.

The vessel has living quarters and services for a crew of seven and has been classified by Bureau Veritas. 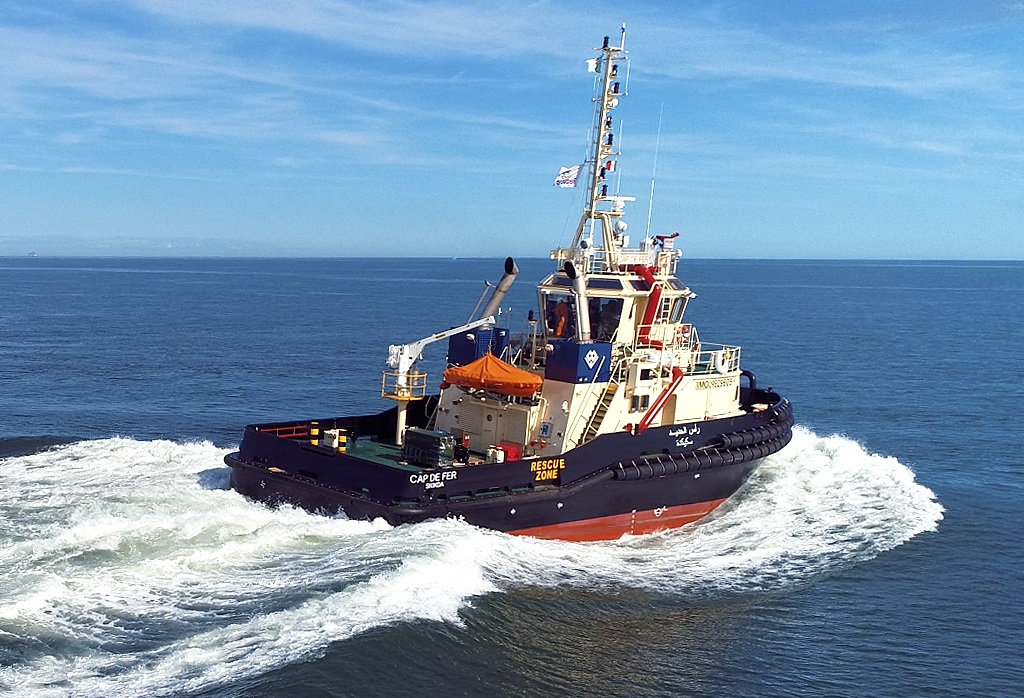 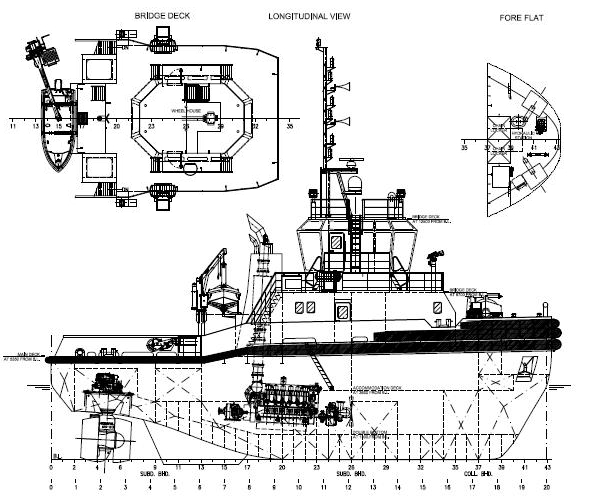 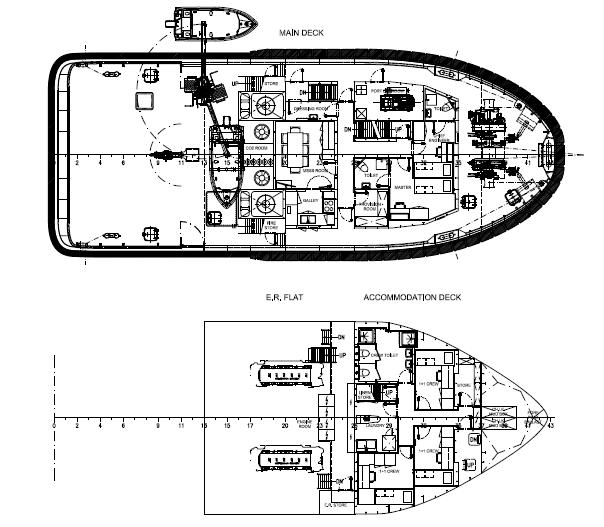 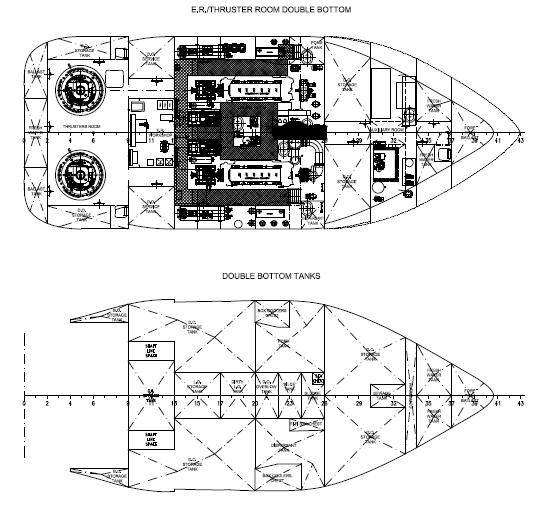