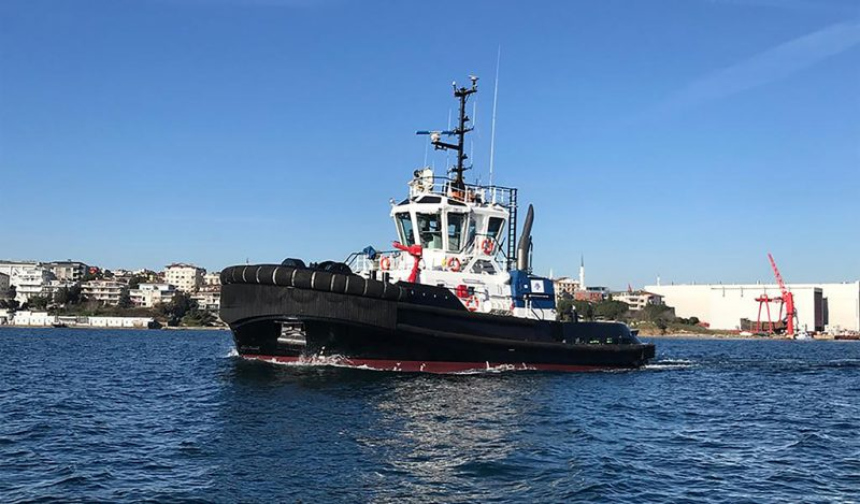 The Portland Harbour Authority of Dorset, UK, recently welcomed a ship handling tug to its fleet.

The Robert Allan Ltd-designed Z-drive tug was built in 2019 by Turkey’s Sanmar Shipyards for its own towage operations.

The vessel has been renamed Rupert Best in honour of a retired Royal Navy officer and former director of Portland Port. Commander Best, a veteran of the Falklands conflict and former submarine captain, died earlier this year.