Written by Baird Maritime on June 20, 2018. Posted in Ausmarine - Shipping and Offshore, Harbour Tugs and Operation. 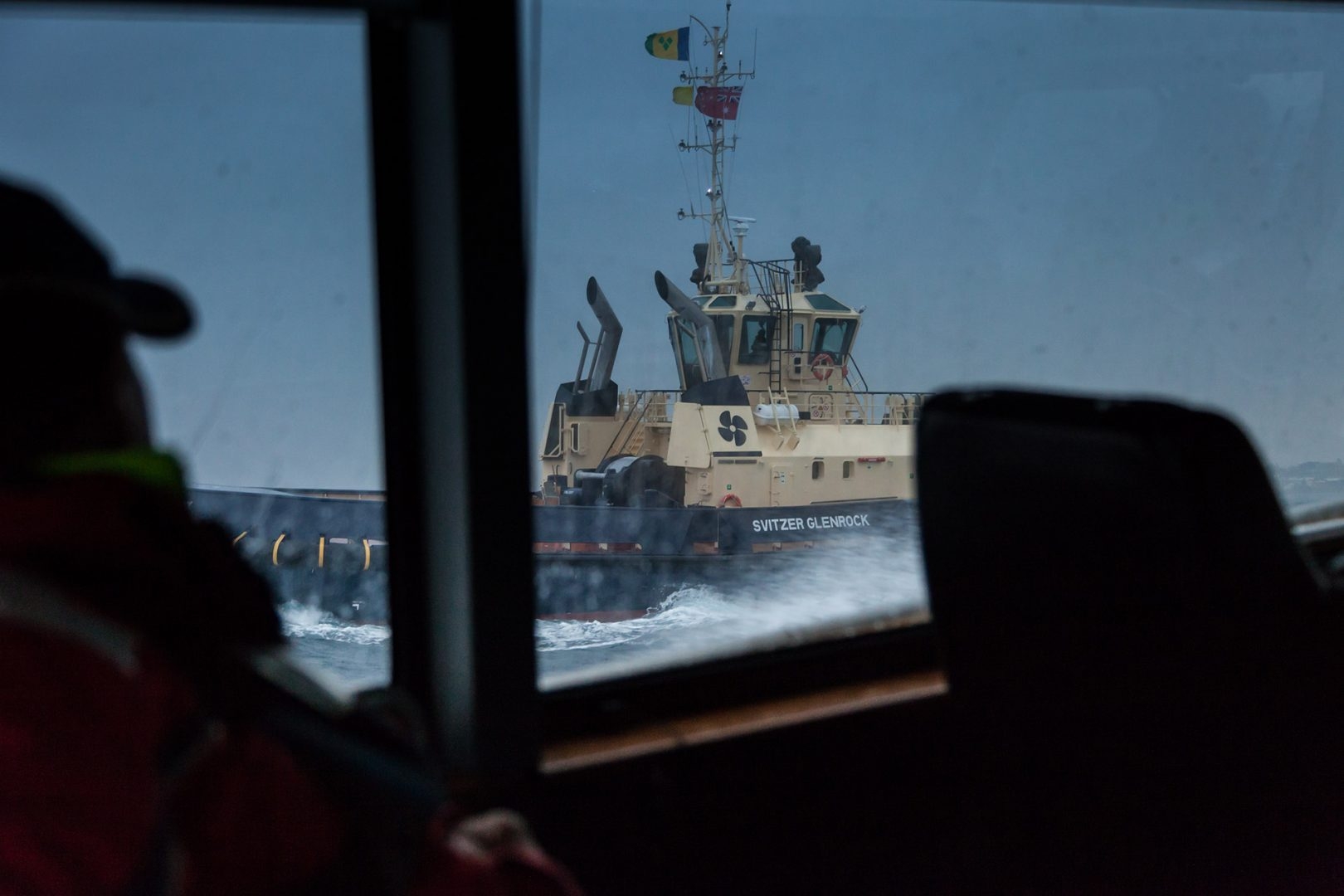 Designed by Damen and built at its Vietnam yard, Svitzer Glenrock is 32 metres long with a 12-metre beam and a bollard pull of 85 tonnes.

Svitzer’s 105-member tug crew will be trained on the boat to a minimum proficiency, for at least six weeks.

The tug will be commissioned for work beginning in August.