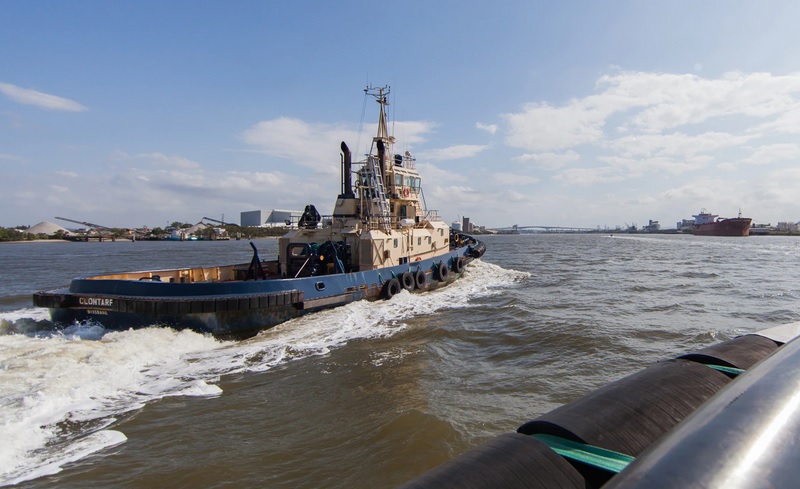 Svitzer Australia and Smit-Lamnalco have extended an agreement that will see Svitzer continue to provide service delivery on behalf of Smit-Lamnalco in four ports in Australia for another four years.

In August 2015, Svitzer and Smit-Lamnalco entered into an agreement that saw Svitzer provide service delivery on behalf of Smit-Lamnalco in the Ports of Melbourne, Botany, and Newcastle. Both parties maintained their own commercial activities and continued to compete in those ports.

The agreement commenced in August 2015 and was due to expire mid-2018.

In November 2017, the two companies renewed the existing arrangement in the Ports of Melbourne, Botany, and Newcastle by an additional two years until September 2020 and extended the arrangement to the Port of Brisbane.

The agreement has now been extended by four years for all ports until August 31, 2024.

Under the extended agreement, Svitzer will continue to charter six vessels from Smit.