Written by Baird Maritime on April 16, 2020. Posted in Harbour Tugs and Operation. 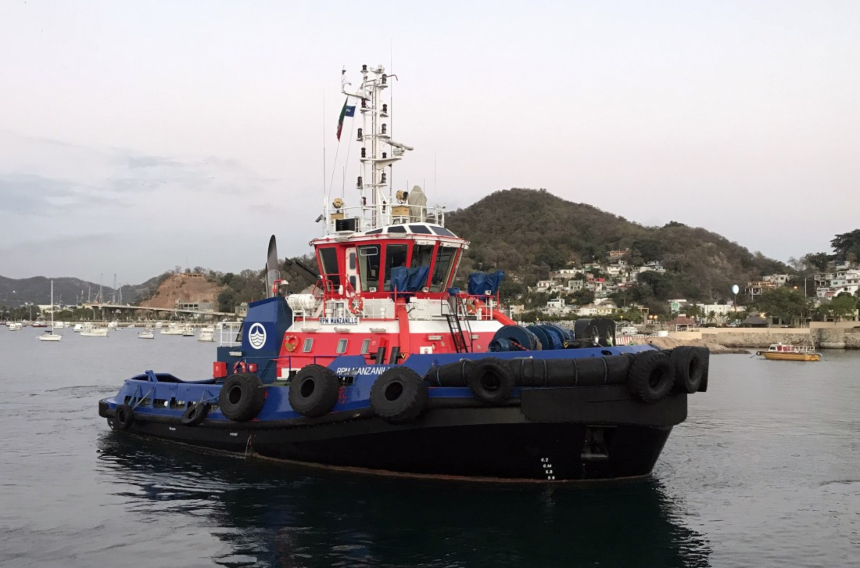 Designed by Robert Allan Ltd, the tug has been renamed RPM Manzanillo and has begun providing towage services out of the Port of Manzanillo along Mexico’s western coast.