Written by Baird Maritime on July 12, 2018. Posted in Ausmarine - Shipping and Offshore, Harbour Tugs and Operation. 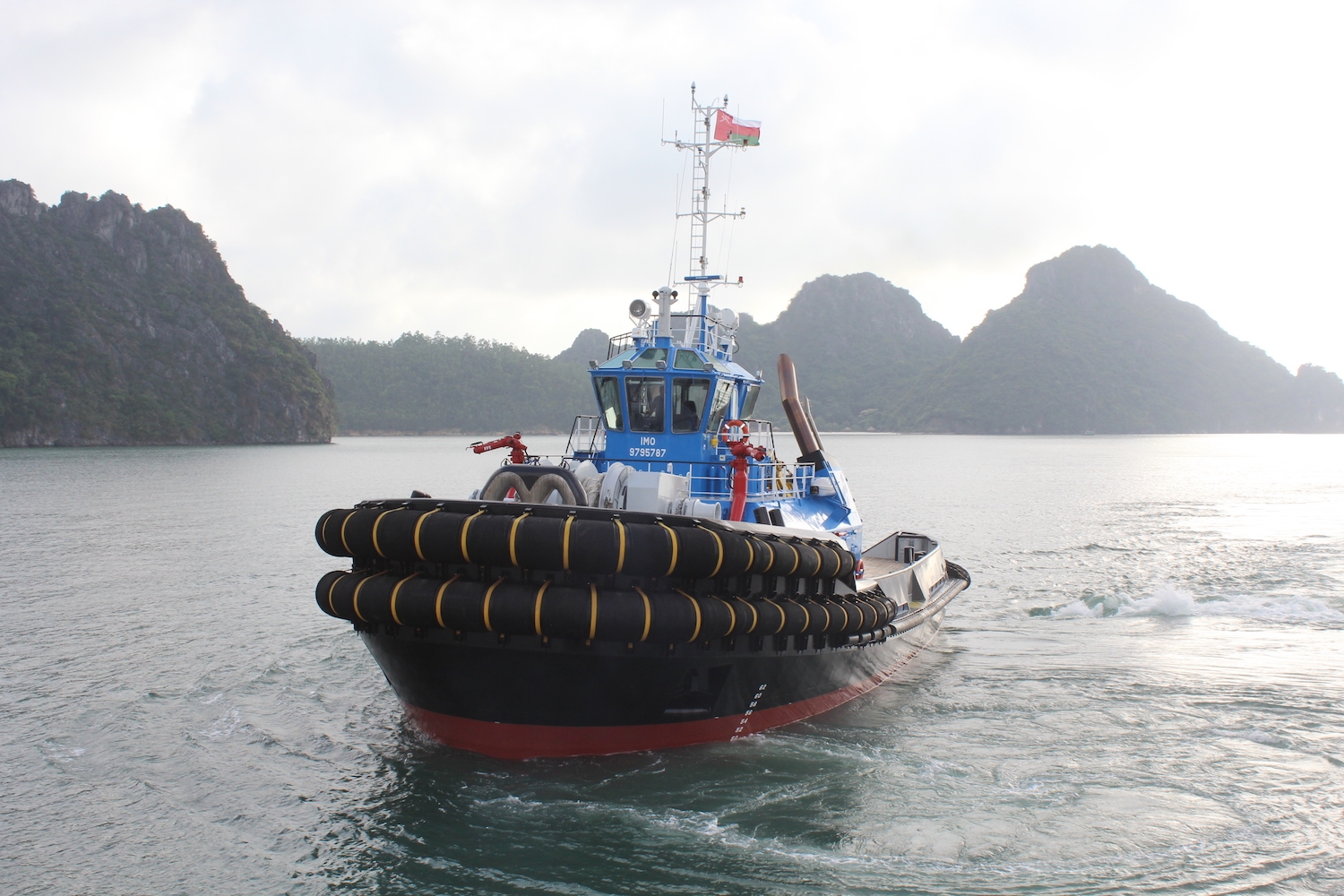 The two new tugs will be directly deployed at an Oman India Fertiliser Company dedicated terminal in the Port of Sur and will be owned and operated by the joint venture Bahwan Lamnalco Company.

In November 2017, Smit Lamnalco announced that it had ordered four ASD tugs from Damen following an award of two major contracts in Oman and Australia.

The following two tugs will head for the mining town of Weipa in Queensland, Australia in the fourth quarter of 2018, where they will be deployed on a Rio Tinto project.

The tugs provide a bollard pull of 80 tonnes.