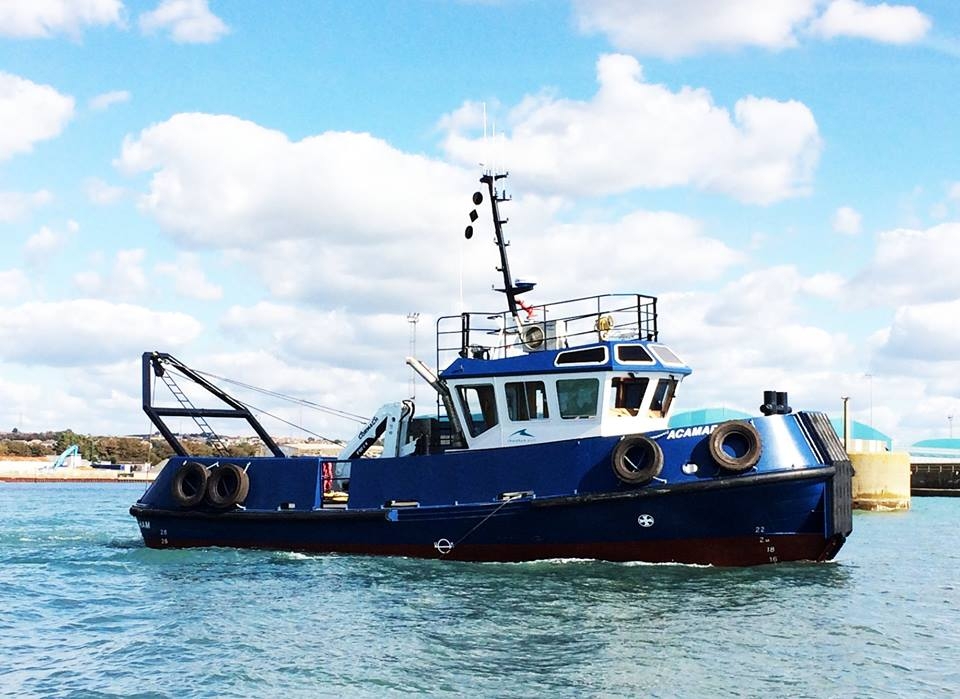 Macduff Shipyards recently delivered a new general-purpose harbour tug to the Shoreham Port Authority on the south coast of England.

The 16-metre steel tug has been named Acamar from the Arabic phrase meaning “end of the river.”

Construction of Acamar began in August 2017 and was completed in July 2018.