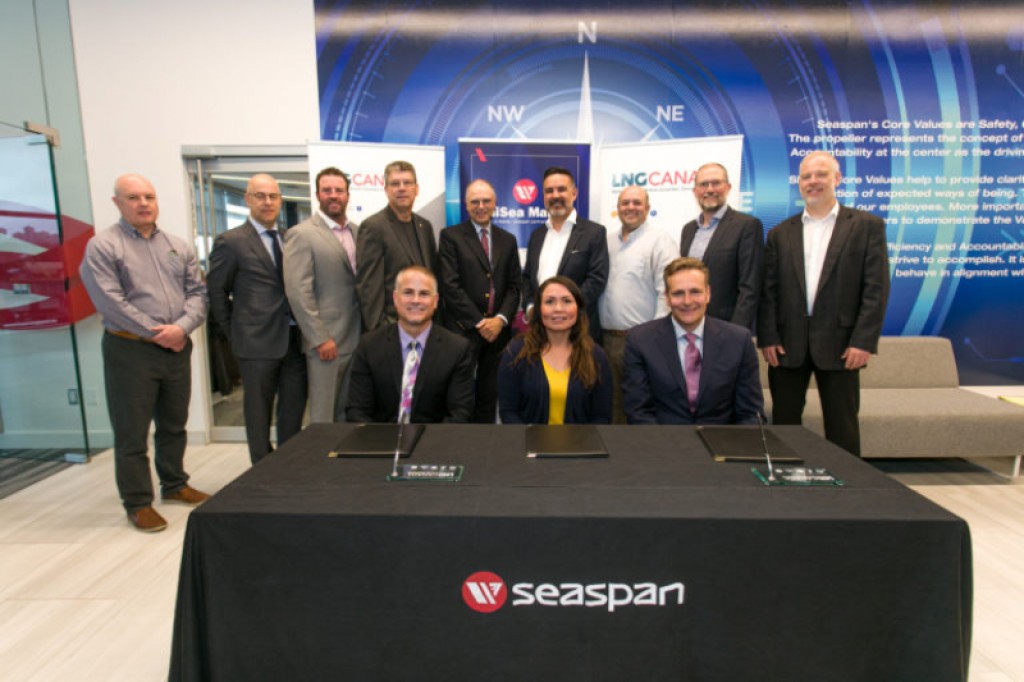 HaiSea Marine, a joint venture between the Haisla First Nation and Seaspan, has been awarded a contract to design, build, and operate harbour tugs and escort tugs required for LNG Canada’s export facility in Kitimat, British Columbia.

The value of the contract award is approximately C$500 million (US$375 million) over 12 years.

The harbour tugs will provide berthing and unberthing assistance for LNG carriers in Kitimat while the escort tugs will accompany the carriers from LNG Canada’s Triple Island facility to Kitimat, a one-way journey of approximately 159 nautical miles.

The tugs will go into service shortly prior to the commencement of gas production at Triple Island, which is estimated before the mid-2020s.

Robert Allan Ltd has been contracted to design the vessels.