Written by Baird Maritime on March 15, 2018. Posted in Harbour Tugs and Operation. 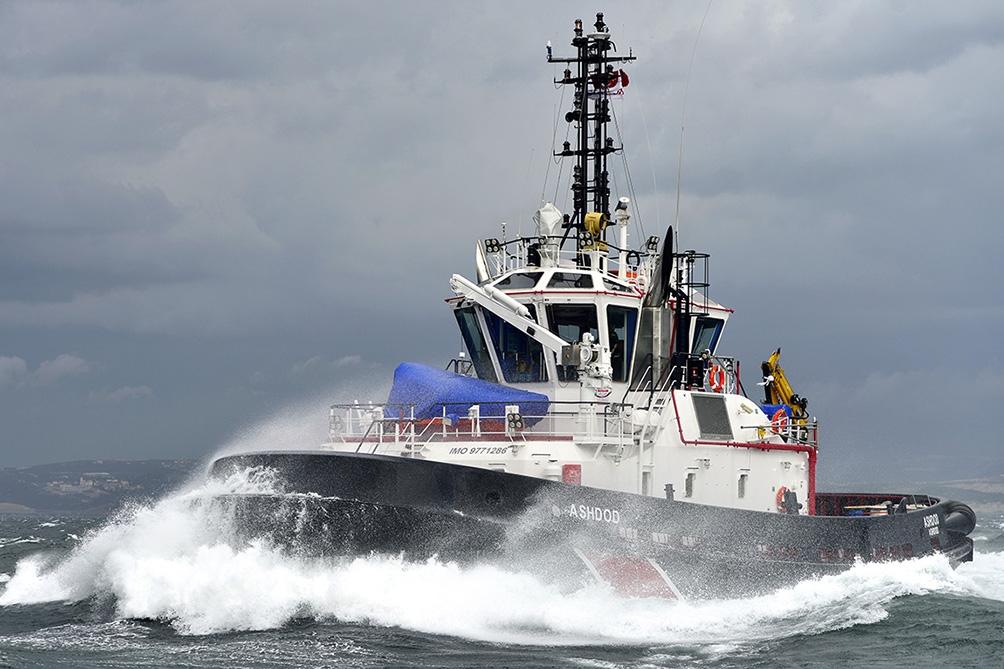 They will deliver a bollard pull of up to 70 tonnes and drive the hull at an operational speed of 12.5 knots.