Written by Baird Maritime on September 11, 2018. Posted in Harbour Tugs and Operation. 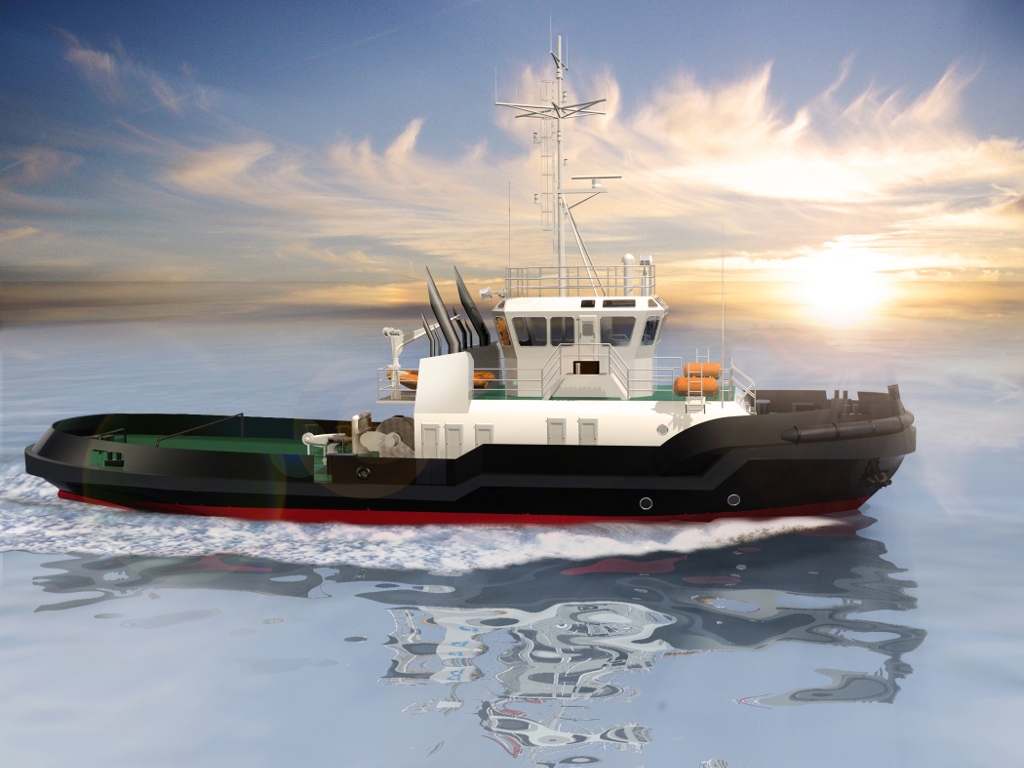 Vympel Shipyard has concluded a contract with Khabarovsk Shipyard for the design of a tug for Amur Shipyard.

The vessel will be used for towing operations with docks, as well as ships, barges and other floating equipment in the port and coastal areas.

Speed is estimated at about 12 knots, from a pair of 1,600kW main engines. The tug will have an endurance of eight days, and have a crew of eight.