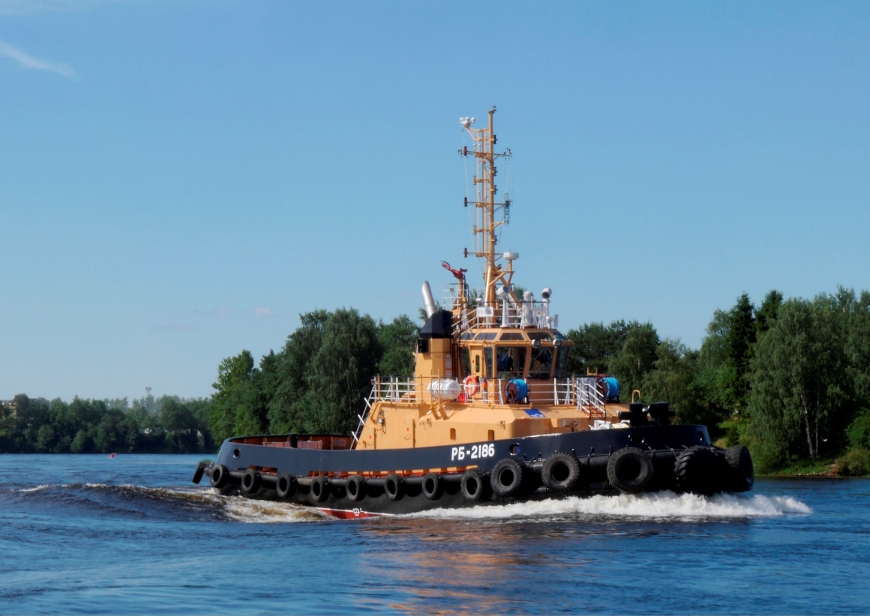 A ceremony was recently held at the Russian Navy Pacific Fleet submarine forces’ home port in Kamchatka to commission RB-2186, a newbuild harbour tug under Project 16609, into service.

The tug will operate as part of the Pacific Fleet’s support flotilla.