Written by Baird Maritime on May 13, 2019. Posted in Harbour Tugs and Operation. 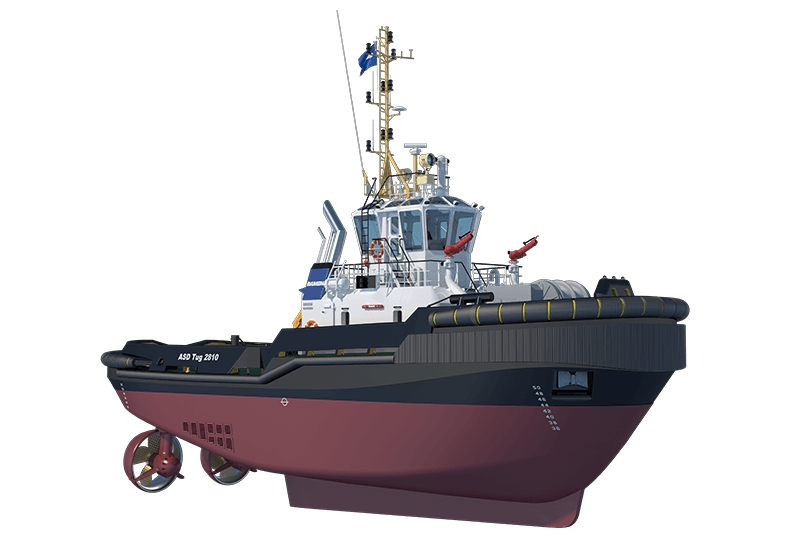 Damen Shipyards Group has signed a contract with Rimorchiatori Mediterranei, a subsidiary of Rimorchiatori Riuniti of Genoa, for a 28-metre ASD tug.

The 60-tonne bollard pull vessel will be operated in Sicily by Rimorchiatori Augusta and is due for delivery in December of this year from Damen Song Cam Shipyards in Vietnam.

The new vessel, to be named Capo Peloro after one of Sicily’s major capes near Messina, will be the second Damen 28-metre ASD tug in a series to join the Rimorchiatori Mediterrranei fleet. The first was Capo Boeo, which arrived in Sicily in December 2016.

Like its sister, Capo Peloro will be outfitted with FiFi1 equipment.